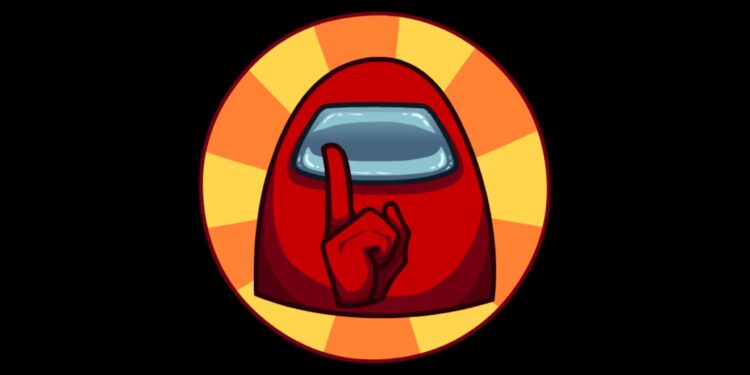 Among us is a huge game, but many people are needed to play it as a co-op experience for up to 10 players across PC, Nintendo Switch, and mobile platforms. The question raised is whether Among Us crossplay? This article will cover everything you should know about cross-progression in among us.