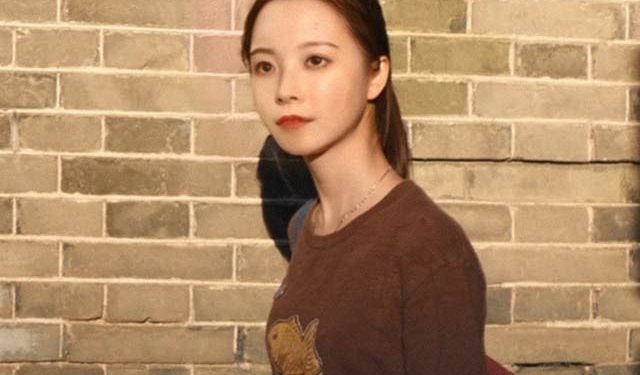 Beijing: The Chinese are determined to surprise the world once again. This time, for the first time in history, he has created the first digital student from artificial intelligence, which has been admitted to a Chinese university.

The AI student has been admitted to Tsinghua University and according to teachers, will become as conscious as a 12-year-old in a year.

First Digital Student of the World

Behind all this innovation is the latest algorithms and software that help him to learn continuously. It should be noted that before this, Chinese digital YouTubers and newsreaders have created virtual newscasters.

The student, named Hua Xie Bing, is currently studying computer science and technology. This Tuesday he took the first class and his first semester consists of data technology. Expert professors have been hired to teach them.

Earlier, the digital student was trained by the Beijing Academy of Artificial Intelligence and a company called Zypo AI. But the real reason for teaching it and spending so much money is still not clear.

Tang Jie, a computer science professor, said Hua can now write, paint and write poetry and have a penchant for music. However, it has also been said that this student has some simple emotions and also offers logical thinking.

Thus it is very different from other virtual characters. Other computer models have already been used in its development.

According to the teachers who taught him, next year his brain and learning ability will be like that of a 12-year-old child. In this way, she will mix with people and learn from them and become more and more human.

According to the teachers, it will give a new color to the campus atmosphere and will be able to do more creative things with human beings. 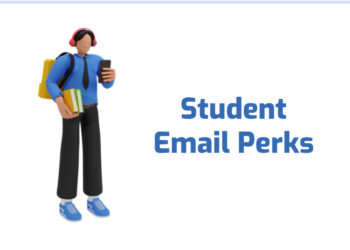 Perks Of Having A Student Email: Our Top 6 Picks For You