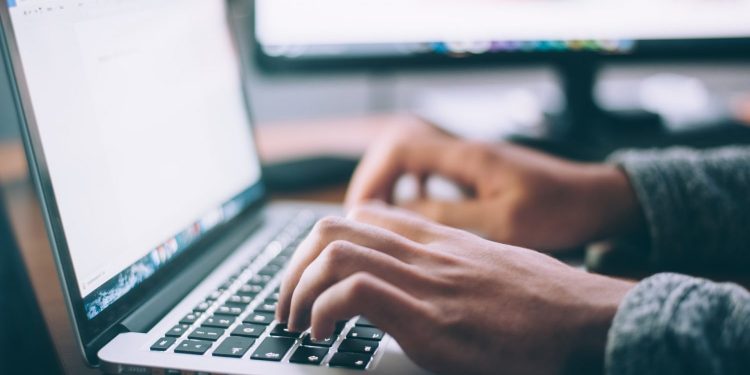 Inline comment etiquette can be tricky, but if you follow these tips, hopefully, you’ll find that your comments are actually making the internet just a little bit better.

Complaining about other people’s behavior online has become a popular pastime, especially on sites like YouTube and Facebook, where the comments are plentiful and often negative.

While you may be tempted to get in on the action, it’s best to follow these rules of internet comment etiquette before you do so that you don’t annoy everyone else.

Bad internet etiquette can take many forms, but at its core, it boils down to a lack of respect. Not respecting your own audience is one thing; not respecting those who disagree with you is something else entirely.

Whatever you’re posting on social media – be it a picture of your lunch or a rant about society – remember that you’re representing yourself as well as your cause, and there’s nothing worse than having others assume that what you stand for is lame because of how you present yourself online. Just like in real life, communication skills matter when it comes to making an impact on social media.

The good news is that most of us are well-versed in Internet comment etiquette. The bad news? Many of us fail to use these skills in our day-to-day lives.

The next time you find yourself feeling like a troll, try to remember some simple Internet commenting rules: Don’t start your comments with “I”. An opening such as I think you should know turns a comment into an argument before it even begins.

It also makes it seem like you’re speaking on behalf of someone else, which can make others feel attacked.

Before you try and figure out how to please everyone on your comment thread, just ask yourself what your goal is in leaving a comment in the first place.

If it’s to start an argument or pick a fight—or even worse, if it’s to troll—you should reconsider what kind of statement that makes about you as a person.

One of the many reasons why we need internet comment etiquette is to keep things civil. Sure, it’s OK to have a spirited discussion with friends or family over dinner, but the Internet is an impersonal place with millions of people vying for attention.

Putting your feelings into words and posting them online could potentially hurt another person’s feelings without you realizing it. On top of that, having a nasty tone is likely to cause more arguments and inflame even minor disagreements.

It’s not what anyone wants when they go on social media—which is often supposed to be fun! So don’t say anything on comment threads if you wouldn’t say it in person; keep conversations polite and maintain civility wherever possible.

Being Good in Online Community

Good comment etiquette is simply a matter of treating other people with respect. We may not know each other but we’re all part of one online community and so we should be respectful to each other.

A good general rule for internet etiquette is: if you wouldn’t say it in person then don’t say it on an online forum or website. Don’t use inappropriate words or topics; think about your audience before posting something on social media like Facebook, Twitter, or Reddit.

How Can I Know if I’m Being Rude?

Don’t Post It! It’s common sense: If you wouldn’t say it in person, don’t post it online. Writing angry comments on other people’s sites is no way to make friends.

The internet can feel anonymous, but remember that anything you post online stays online forever. The internet offers a great place to voice your opinion and connect with others who share your passions—just keep it positive!

What Should I Do If I See Bad Comments on Social Media?

The people on social media are not necessarily your friends or acquaintances, so there’s no need to treat them like you would a close friend. In fact, even if someone is a friend of yours online, it doesn’t mean they want your unsolicited advice.

People might reply with thanks! but that doesn’t mean they don’t want to hear any more from you on that topic. If a stranger asks you for help in person, you probably won’t go into details about your opinion unless he or she asks for it specifically.

Why Should You Care?

Why should you even care about comment etiquette? For starters, it’s part of netiquette—the ways in which people communicate on the internet—which is, itself, a very important social skill.

Beyond that, though, bad comments actually hurt businesses. Bad comments drive away potential customers and can harm a company’s online reputation. That said, there are also two sides to every story—comment etiquette goes both ways: Just as you should avoid responding to bad comments with angry retorts or flame wars (to say nothing of legal action), your own words carry weight and have consequences.

Every time you make a comment online, you’re representing yourself (and your business) to others and setting an example for other users of how they should conduct themselves online.