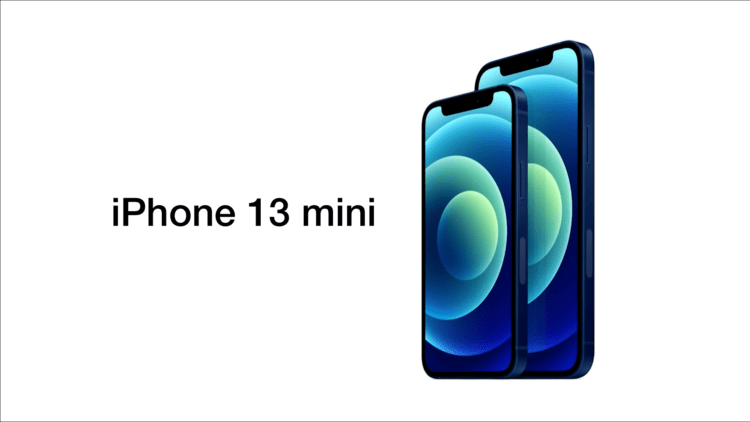 Apple iPhone 13 Mini is the latest addition to the Apple family, and it is scheduled to release in November 2021, priced at $599. It is a perfect budget iPhone if you're looking for one. This is your way to go!