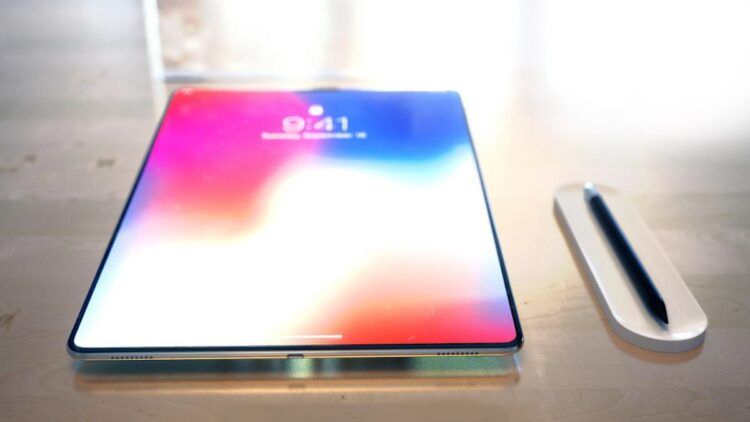 How To Start Drop Servicing Business in 2021 Easily!

How To Start Drop Servicing Business in 2021 Easily!