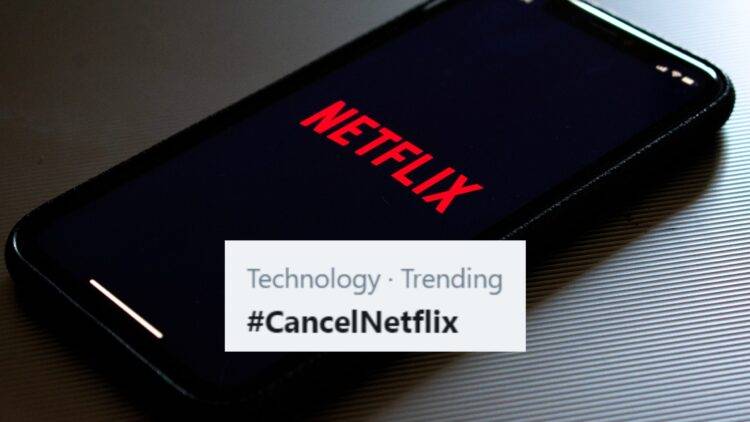 #CancelNetflix is trending on Twitter because of a movie on Netflix called “Cuties” accused of sexualizing underaged children. Since Thursday, the hashtag #CancelNetflix, is still trending as No. 1 in the world on Twitter after the premiere of cuties on the 9th of September.

This controversial French film is about a young Senegalese from Paris who enrolls herself into a free-spirited dance course to get away from her dysfunctional family spawned a backlash against the service provider as it crosses the line and shows children in a sexual way.

A petition got developed on Change,org, currently having 600,000 signs,  which demands customers to cancel their Netflix subscription and other such content that is exploiting the children and embracing a disturbing vibe.

This criticism started in August over the Cuties poster portraying the young cast members in revealing costumes and proactive poses.

On Thursday, Parents Television Council, the conservative advocacy group reviewed the film and said that they would step up against this program which is TV-MA film and sexualizes the children.

The young actors were trained in a sexualized dance routine as per the PTC which gave them vulgar language and degrading dialogs. They were also designed and followed by revealing and inappropriate clothes.

Besides, there is a scene where a character pulls down her underwear to take a picture of her private part for online posting. And in another scene, she tries to seduce a male family member to get away with the stealing she did. A clip from the dance scene went viral being sexualized, soon after the reporter posted it at the right-wing news site, Daily Caller.

Bien ou Bien Productions produced this film and the co-producer is France 3 Cinema. Ms. Doucoure shared that she received threats after the release of its poster which she wasn’t consulted with and for this response for the video, the co-CEO called her and apologized to her, reportedly.