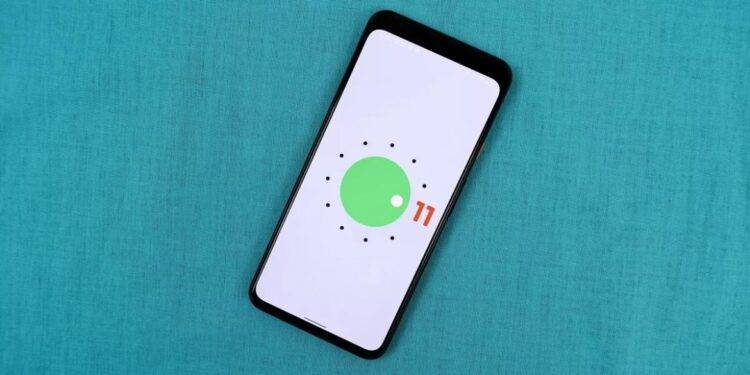 Google has launched the Android 11 Go edition for the lower end smartphones, right after launching Android 11 this week for their pixel phones.

Which devices Android 11 Go will work?

The great feature that this Go Edition has is that it will work on the devices with 2GB RAM or less. But it is reported that it is 20 percent faster than Android 10 Go Edition. But, there is a limitation! Android 11’s Go Edition will only come out with the latest devices having 2GB RAM.

Which phones will get the Android 11 Go update?

If you got the update to the latest OS, you should go ahead and grab it now. The major features of this OS are as follows;