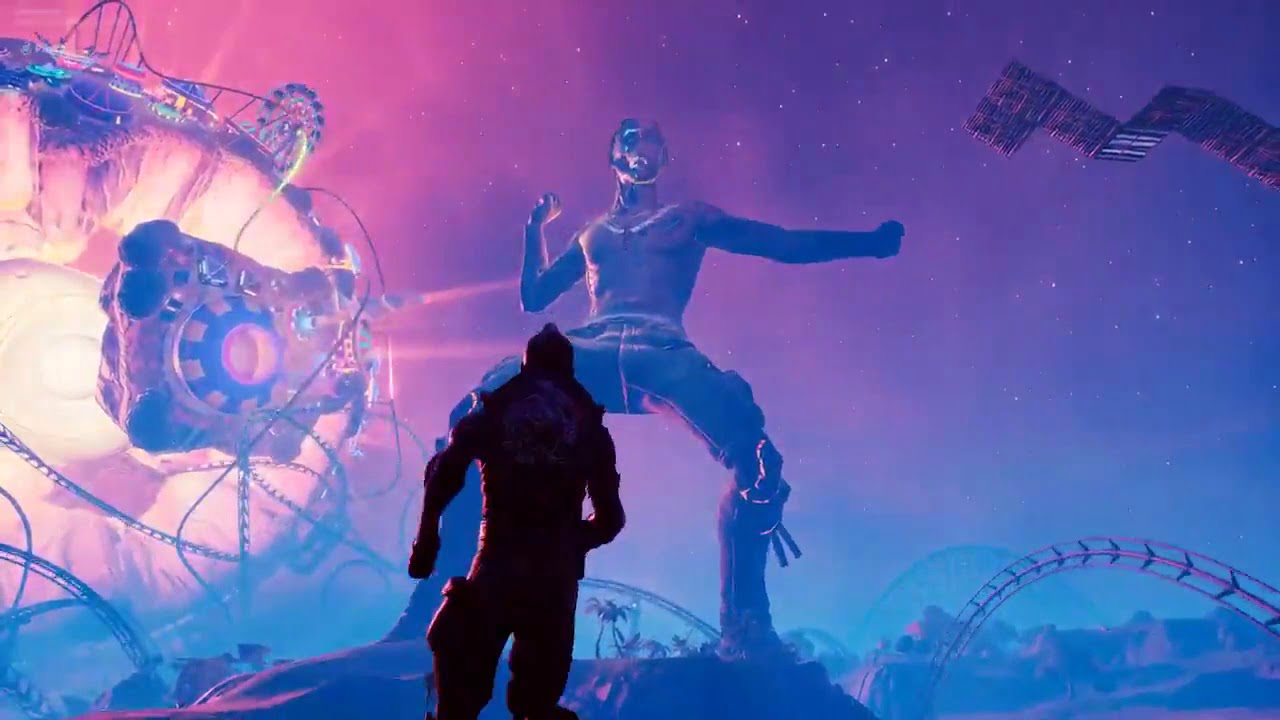 5
SHARES
22
VIEWS
Share on FacebookShare on TwitterShare on WhatsApp

Back in 2019, it was Marshmallow who did the first-ever Fortnite concert which drew 10.7 million gamers, but Travis has broken Marshmallow’s record in it.

Some of the Twitch, Mixer and Youtube streamers also broadcasted this beautiful event live on their channels. The total view time will continue to grow as Fortnite will soon post the full concert on Youtube.

It was the biggest event since last Fortnite’s successful event in which black hole sucked the entire map of the game for about 72 hours.

A new track with Kid Cudi

The entire Travis Scott’s Fortnite concert lasted around 15 minutes, showcasing the tracks from his new album. As the world is in quarantine, the virtual concert was a sigh of relief for the people to have a good time in their homes attending Travis Scott’s concert. 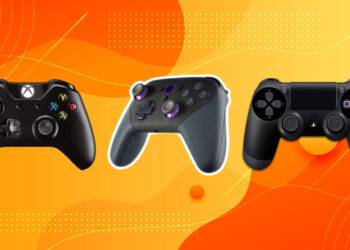 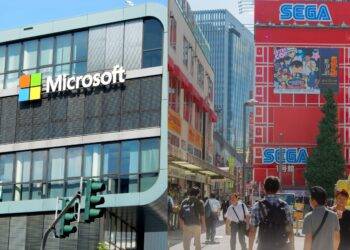 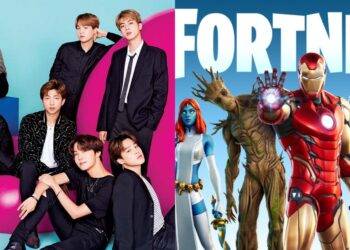