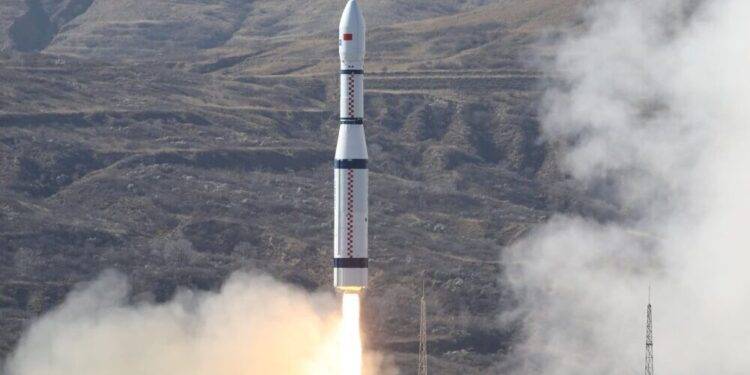 When the world is trying their level best to acquire 5G, China is already working on 6G. The world’s first 6G Satellite have been sent by China, abording Long March rocket, took off last week.

6G Satellite Long March 6 was launched on 6th November 2020 and it entered orbit the same day. Taiyuan Satellite Launch Center, which is located in Shanxi province where the satellite launched, in collaboration with the University of Electronic Science and Technology in China.

Terahertz’s satellite communication payload developed by the aforementioned university is also equipped in it. This satellite will do the first 6G experiments in space, the university announced.

China is already the market leader when it comes to 5G technology since the country has launched its Settalite that is 6G powered it could easily win the race of implementing 6G in the future.