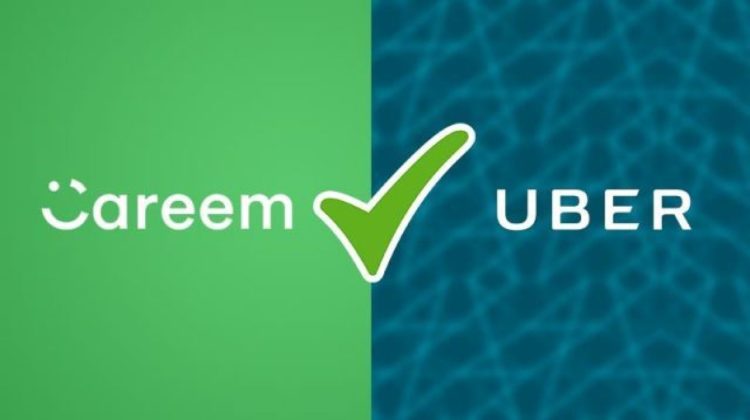 Uber is aquiring Careem in a huge deal of $3.1 billion dollars, is set to make as one of the top news in the technology industry.

Many big news outlets including Bloomberg and BBC has now confirmed that Uber will soon announce the big deal for a Middle Eastern company Careem for US$3.1 billion.

Dubai Media also told the outlets that this deal is happening

As per UAE Media, the deal will be announced anytime this week officially from Uber and Careem both.

Careem was still a new startup as compared to Uber but Careem created a great impact on the tech startups all around the world.

Impressive marketing tactics of Careem has made it more impressive globally, having millions of customers using Careem daily is indeed a great benchmark setup by Careem.

What do you think of this deal ? Let us know in the comments below.