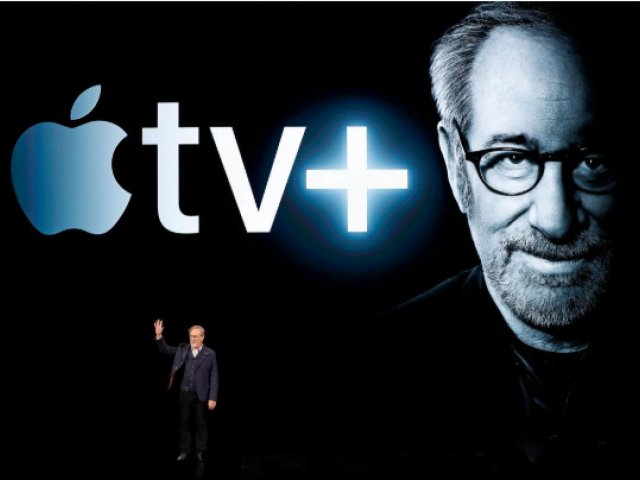 Apple on Monday has announced its own Movie and video streaming service that will support its 1.4 billion gadgets all around the world, giving them a new way to stream TV and Movies on their smartphones.

Apple’s new Video Streaming Service will include Apple originals and content from other creators.

Jumping into the video streaming world can boost sales for Apple, but competing with the streaming giant Netflix would be a great challenge for Apple.

During the entire conference, Apple executives focused on “Privacy” and how secure it is to make payment via iPhones, iPads and other Apple hardware.

How much Apple TV+ Subscription Will Cost?

These are the following price rate in different parts of the world;

Apple executives further said that the release of Apple TV+ will attract a new audience of young generation.

Cook further said that Apple Pay will be used in Public transits from the following cities in the United States, public transit systems in Portland, Oregon, Chicago, and New York City.

By the introduction of Apple TV+ and its cheaper cost can really shake Netflix market if Apple successfully offers the same amount of titles as Netflix and Amazon are giving in $9.99 a month!