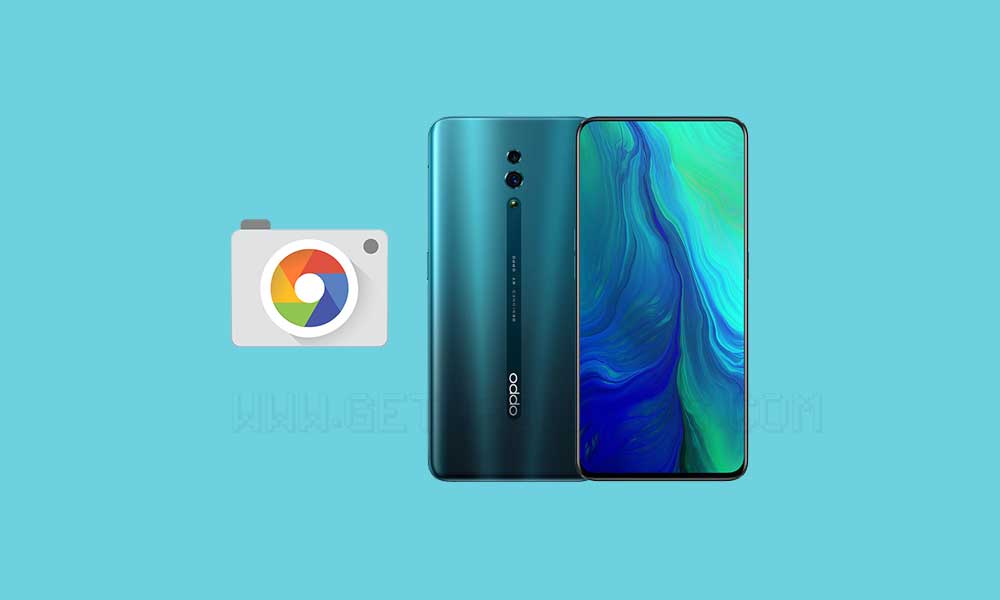 This announcement made it clear that Oppo Reno users yet to see a big update turning their 10x zoom into 60x zoom, making it one of a kind.

It is also rumored that Oppo and Xiaomi are also testing Huawei’s new operating system, Hongmeng in their future smartphones. Hence, it is not been made clear that the new phones have any plans to come with Huawei’s Hongmeng.

Oppo Reno 10x Zoom camera is a great USP for Oppo as Nokia has gained more sales than Huawei in Japan after a famous 5G vendor has taken Nokia aboard to launch their 5G, meanwhile, Huawei to launch 5G in Russia as well as China has already launched 5G career lisences despite US-China trade war.

Oppo Reno comes with 6GB RAM and it will come with Android Pie (Android 9), having Snapdragon 710 with Adreno 616 GPU making your games play more smoothly.

It has two cameras 48 megapixels back camera while 16-megapixel selfie camera.

Oppo Reno series is highly anticipated among all the Chinese manufactured smartphones in the world, quickly capturing a huge pool of people in the South Asian market.

The thing which is more interesting in this series is its zoom, the same zoom we spotted in Huawei P30 Pro whose sales went down the drain after the US banned its access into the American market.

Keeping heads up high, Oppo has entered in the market with yet another enticing product which can take Oppo’s sales to a new high. With the new 60x Zoom camera update on its 10x Zoom camera will add huge value to the people having their hands on their Oppo Reno phones