by Shezrah Abbasi
in Technology
0 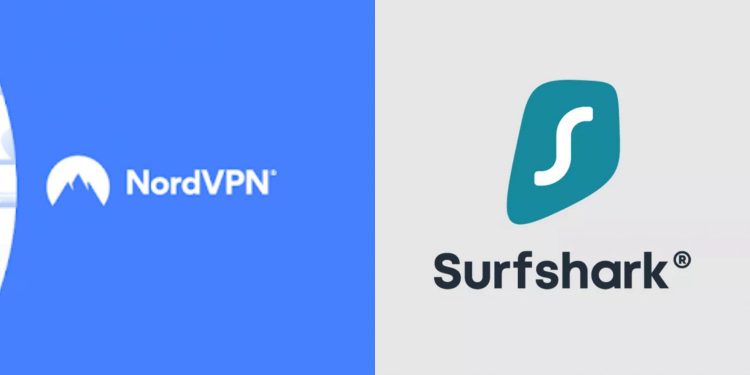 The merger details were not revealed but NordVPN and Surfshark VPN merger continue the VPN consolidation trend.

Surfshark and NordVPN merger was announced by the companies on Wednesday but they will continue to operate independently. No one is certain about the specifics of the transaction, the finalized merger agreement took place months of negotiations between the two companies that started mid-2021, as per a joint press release issued by Surfshark and Nord Security.

Both companies have long been rivals in the ultra-competitive market for VPNs (virtual private networks) before this merger but decided to join forces in order to “solidify both companies’ offerings in different market segments and diversify the geographical reach,” the press release said.

More consumers have been showing interest in VPNs in recent years to manage the increasingly invasive digital tracking from different search engines, ISPs, and advertisers, as well as to bypass local content restrictions and censorship. But the merger of two of the industry’s biggest names, both of which are among CNET’s top VPN picks, showcases the continued trend of consolidation in the VPN industry

More brands in the VPN industry have been coming under the umbrella of just three big companies: Kape Technologies, Tesonet, and Ziff Davis. This in turn makes it important to understand the entities that are ultimately controlling the data sharing and privacy policies that underpin VPNs.

Just days ago, news surfaced that the Lithuanian business incubator Tesonet, which helped NordVPN establish itself, also helped develop Surfshank. While the Tesonet-NordVPN relationship was public knowledge, the ties between Tesonet and Surfshark were only revealed just recently, in fact just last week, after a report at Lithuanian news site Verslo žinios surfaced.

In response to this report, Dominykas Dimavičius, head of Surfshark’s communications, said “… Surfshark wasn’t developed with NordVPN as it’s a completely different company. Even though we operate from the same country, NordVPN is our competitor.” but the news of the merger speaks a different story. The companies will continue operating on their own and “rely on separate infrastructure and product roadmaps,” only, the press release states.

If the merger affects the companies’ respective data and privacy policies or not, Dimavičius responded to CNET’s query by saying that Surfshark is “legally bound not to share any information between the entities that would go against our Terms of Service or Privacy Policy, therefore we have no plans in doing so without notifying our customers in advance.”

Surfshark CEO and founder Vytautas Kaziukonis expressed that while consolidation in the market should be seen as a sign of the industry’s maturity, there is no denying that there are challenges ahead. “Nord Security and Surfshark joining forces will set the ground to scale in different digital security dimensions, which is necessary to meet the growing requirements of our customers.”

Tesonet and Nord Security co-founder Tom Okman has hoped that the merger will help establish both of these companies as an “internet security powerhouse.”  “The increasing complexity of cybersecurity and digital privacy is a growing challenge worldwide. We believe that this industry requires radical simplification and ease of access, both for consumers and businesses,” he said.

Still, for consumers, this consolidation implies an increasingly smaller number of companies ultimately get access to and control of your data. Not to mention there will be a decreased motivation for competitive pricing consequently.

Surfshark previously held a well-earned reputation of delivering a comparable experience to Nord at lower costs. It remains to be seen how the pricing and data policies for these companies look like in the months ahead now that the brands are rolling into the same balance sheet.