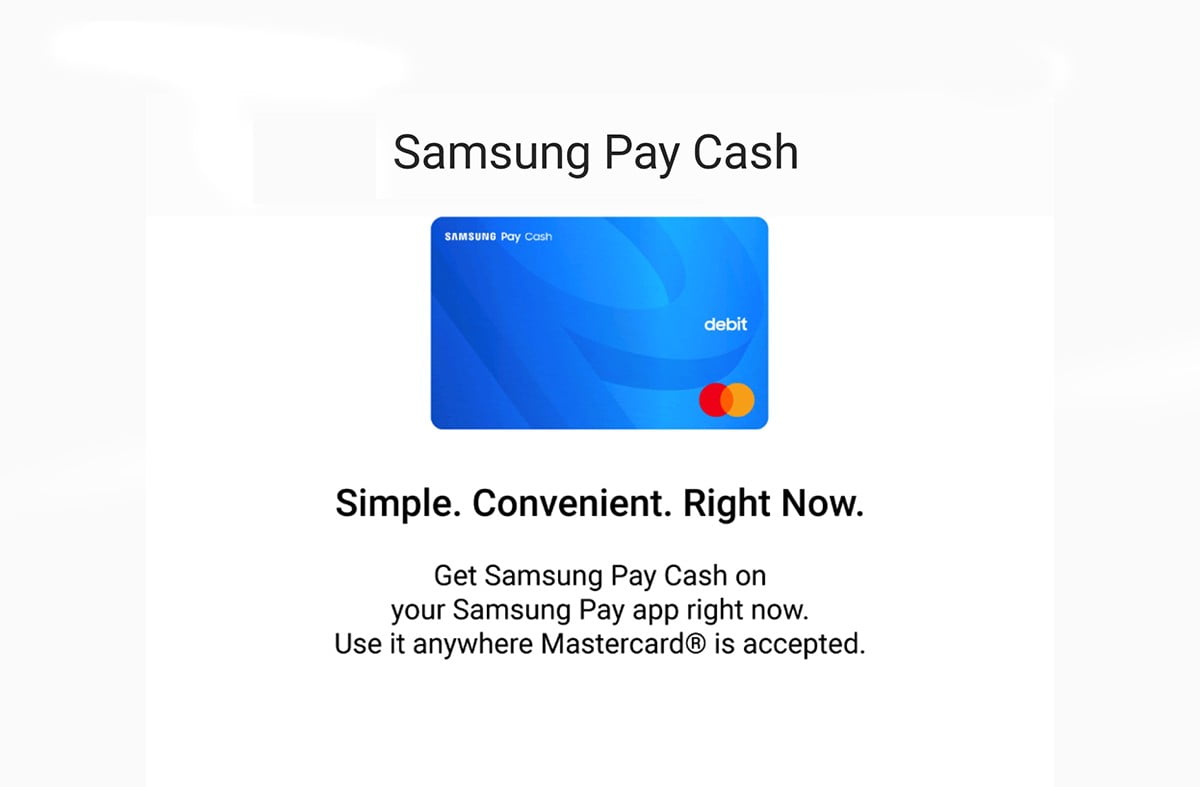 Samsung also claimed to be developing a “mobile-first money management platform“. As per the details given by Sang Ahn, he doesn’t talk much about what features that Samsung Pay Debit Card will have.

Samsung has now joined Apple, in the list of brands that offers a payment card. Apple card is being offered by Apple Inc. in partnership with Goldman Sachs and had launched it back in August 2019.

Apple Card has dual functionality, it has a titanium card, which can be placed under your wallet as well as has a digital card which you can use in your iPhone and Apple Watch through Apple Pay.

In the latest news, Google is also working on its own Google Debit Card, just like Samsung’s card. Google will also offer tracking tools along with their cards.