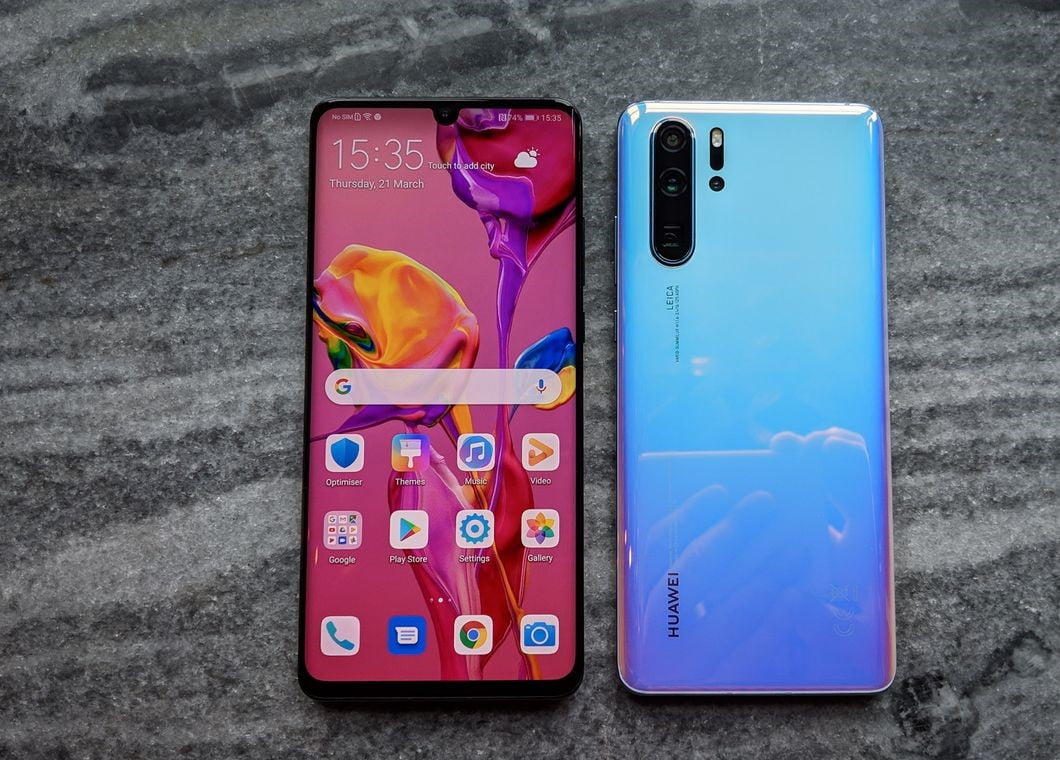 Huawei has shipped over 1 million smartphones running its new Hongmeng OS for public release. These smartphones will soon be in your market for purchase, China Daily reported.

As pressure builds up on Huawei, China’s biggest smartphone manufacturer, as it is currently facing ban from top US companies, Huawei has changed its focus towards making their own OS, Hongmeng.

Previously, Huawei has announced that all of their devices running Android will not be affected by this ban and will continue to work but they won’t get any security and Android OS updates from today.

A detailed report by Rosenblatt Securities which has said that Huawei has shipped over a million smartphones successfully running their new Hongmeng Operating system, which is more likely to decrease dependency on Google’s Android.

It is unclear that they have shipped their new smartphones with Hongmeng OS for commercial users or for the public, because 1 million units are a huge number which can also be for a soft release in selected countries, Hongmeng OS had been in development phase from 2012 to 2018.

The good news! Rosenblatt Securities report has claimed that Huawei’s new OS Hongmeng is successfully running all new and old Android apps as well as features high-end privacy to protect the data.

Huawei’s CEO Richard Yu has told the media that everyone in the world can get their hand on smartphones with Hongmeng this September.

Hongmeng is not only limited to your smartphones only, but Richard Yu also claimed that you will be able to run Hongmeng on all your wearables, tablets, computers, TVs and even in your Cars, covering up all the relevant tech market. And Hongmeng is 60 times faster than Android.

What do you think about Huawei’s future? Will Hongmeng beat Android in terms of Market growth? Will Huawei become the world’s largest smartphone developer by 2022?