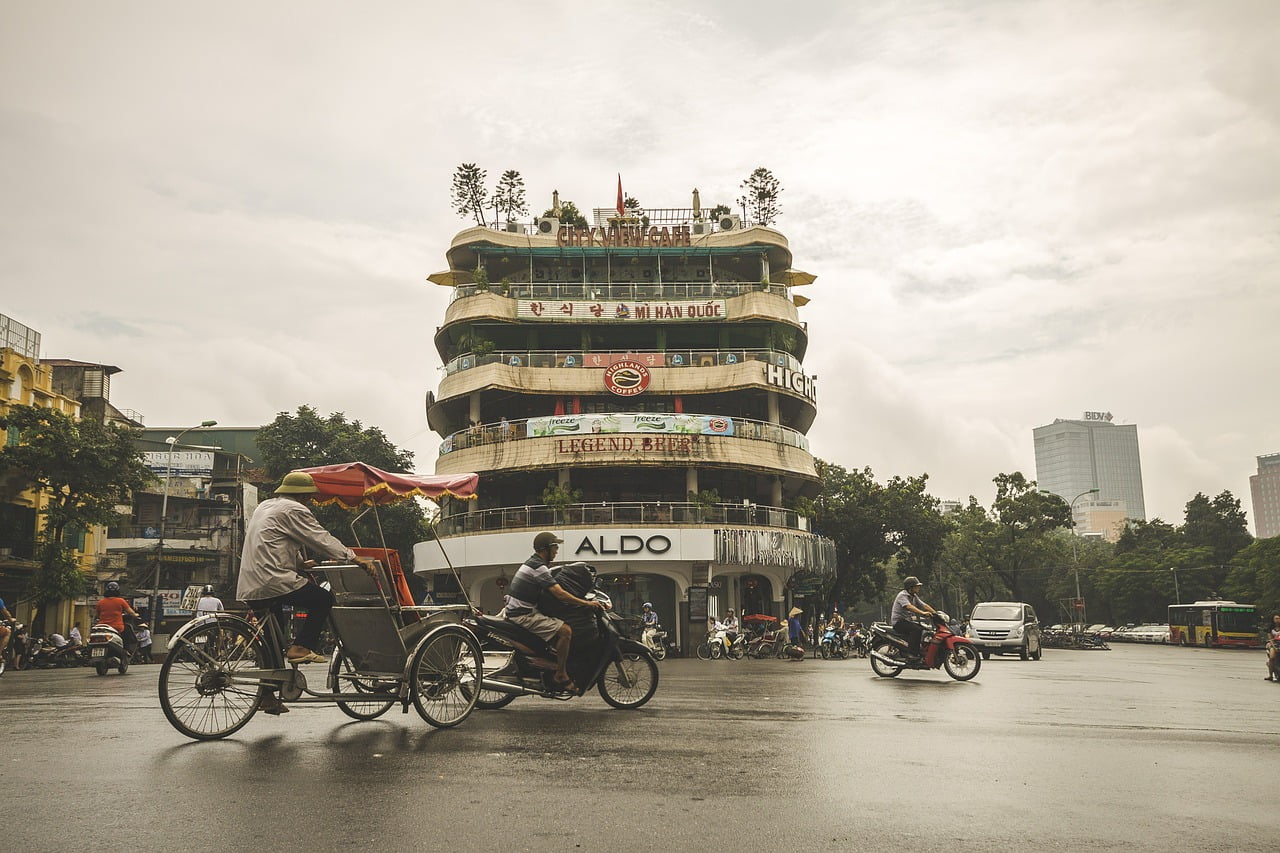 Thanks to the manufacturing industry and the booming domestic demand, the Vietnamese economy continues to grow strongly.

According to the latest research report published by the Institute of Chartered Accountants in England and Wales, “Economic Insight: South East Asia”, Vietnam’s economic growth rate is estimated to reach 6.7% this year, making it the fastest growing among Southeast Asian countries. s country.

“Jakarta Post” (Jakarta Post) reported that according to the report pointed out, by the Sino-US trade war affected the second quarter exports of Southeast Asian economies than last year fell, Vietnam exported only to maintain positive growth.

However, as China’s demand for commodities declines and global trade protectionism rises, Vietnam’s economic growth momentum is expected to slow down.

The report said FDI (Foreign Direct Investment, FDI) and manufacturing will continue to be the biggest drivers of the Vietnamese economy.

According to the Foreign Investment Agency of Vietnam, foreign direct investment in Vietnam was 2.6 billion U.S. dollars in January-February 2019, up 9.8% from the same period of last year, among which the manufacturing industry attracted the strongest foreign investment.

At this stage, the Sino-US trade war is escalating, and Vietnam has the opportunity to benefit from the transfer effect and become a beneficiary in the short term.

However, the Vietnamese economy is still highly dependent on China. In 2017, China’s exports accounted for 10% of GDP.

Nikkei News reported that the Japanese investment bank Nomura Securities, A few days ago, the report was released.

Due to the impact of tariffs imposed by China and the United States, many multinational corporations have shifted their supply chains to avoid tariffs, making Vietnam the biggest winner in the Sino-US trade war.

According to Nomura data, Vietnam’s trade orders in the first quarter of 2019 accounted for 7.9% of the country’s GDP, making it the most beneficiary country; Taiwan ranked second, with the trade-to-order effect accounting for 2.1% of GDP; Chile’s ranking Third, up to 1.5%.