by DigitalPhablet
in Technology
47 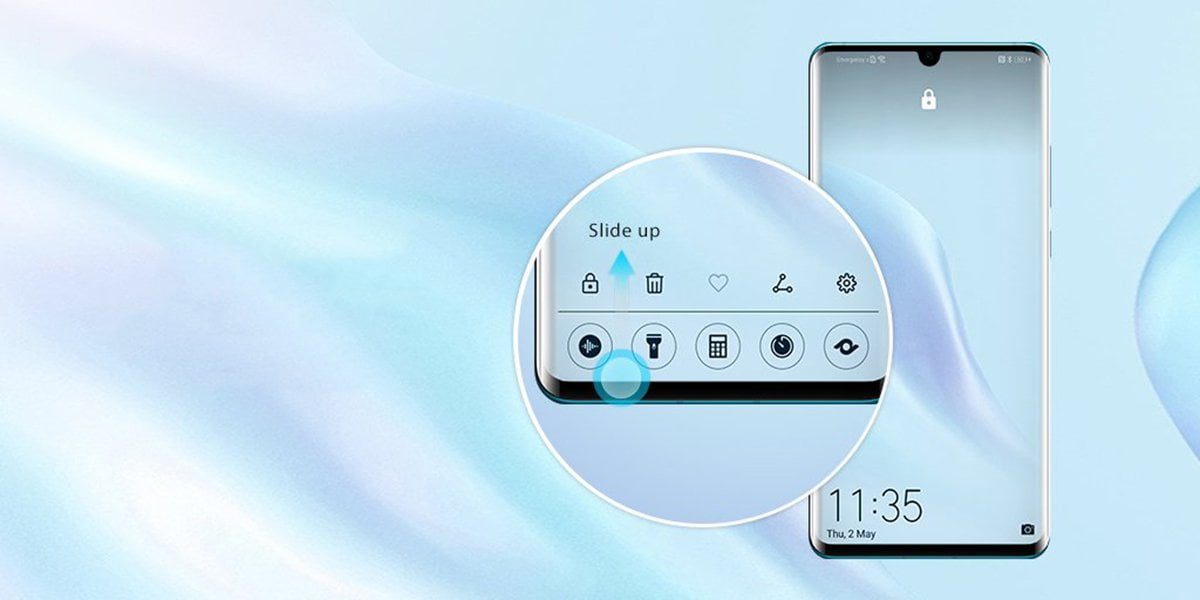