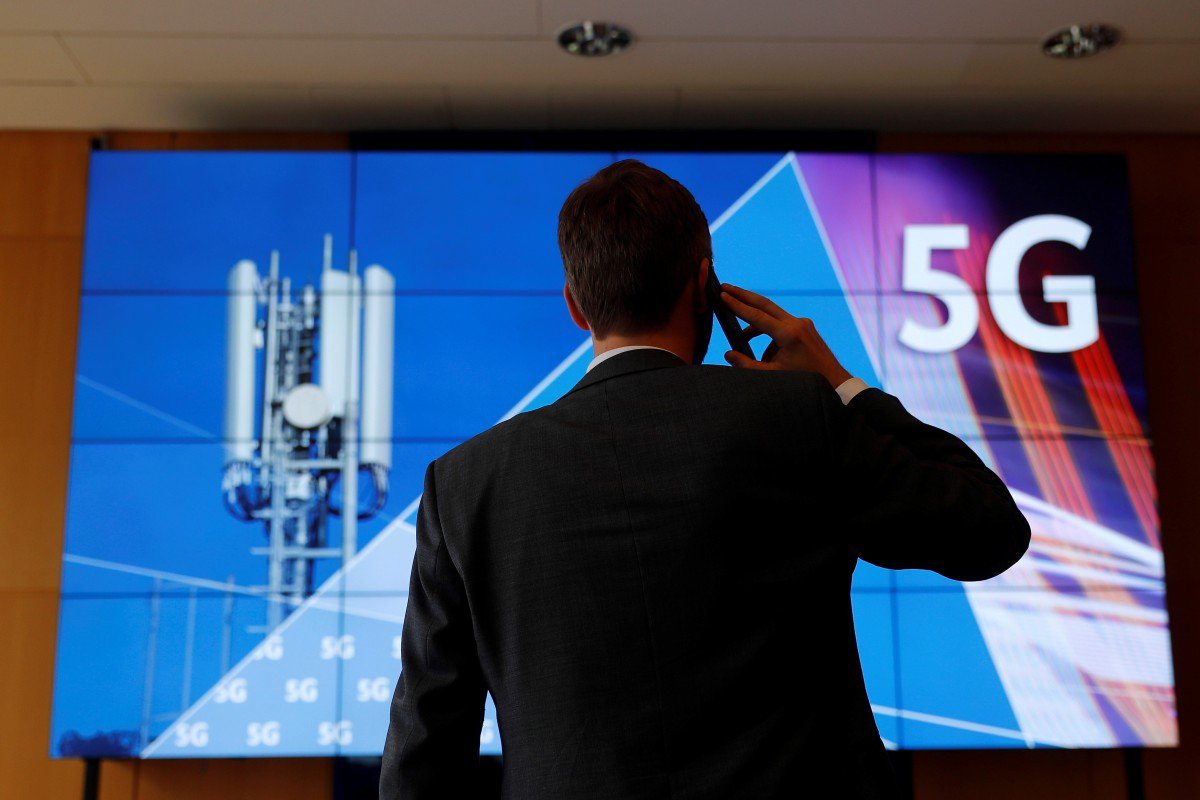 The ban from the United States on Huawei, the Chinese smartphone company, caused losing it a major 5G key player in Japan, to Ericsson and Nokia.

Famous Japanese telco unit, SoftBank, has selected Nokia as their sole stetegic partner in rolling out 5G in Japan. Meanwhile, ensured that Ericsson is their radio access network equipment provider. SoftBank earlier ran 5G trials with ZTE and Huawei, which are their only 4G vendors, even after the trials, they were not selected.

Japanese media sources have been confirming that KDDI and NTT Docomo will follow the same path as set by SoftBank in not selecting Huawei as their 5G vendor.

Including Japan, other countries such as New Zealand, Australia and Britian have made it clear that they will never have any sort of technology from Huawei due to National Security Concerns.

For Singapore’s 5G network rolling out IMDA said in a statement that;

These are an increadibily difficult time as IEEE also banned Huawei researchers to do any sort of research too. SoftBank Group Corporation is one of the key players in the telecom as they own fixed line telecommunication, broadband, e-commerce, technology services and internet. It is a Japaneses key player which could be a bigger push for Huawei but unfortunately Nokia and Ericsson will now have that push in rolling out 5G in Japan.

WWDC 2022 – All Product Launches, Rumors and Things To Know