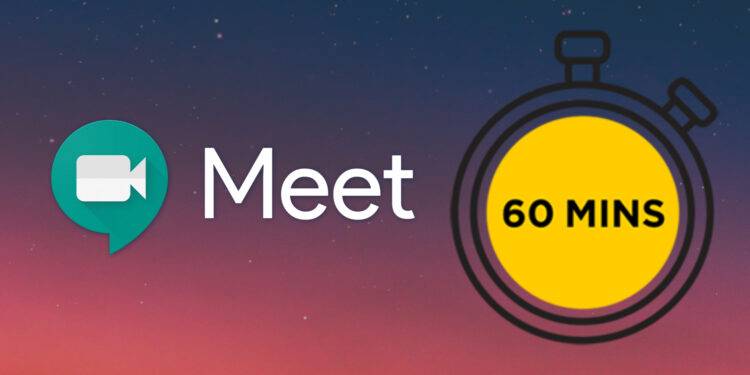 This is official, Google has announced that Google Meet will limit calls to 60 minutes for Free Plan users by the start of March 2021.

Before this Google had announced that they will put the limitation by 30th September 2020, but today, the company has announced the extension on limiting calls by 1st March 2021.

In the blog post, the company has stated that they want people to have longer calls for their holiday seasons, business meetings and weddings hosted online as some of the countries still have COVID-19 travel restrictions.

This extension is a blessing for those who actively use Google Meet for their communication. Google has also kept the platform very well to keep the users hooked to it to become the Zoom competitor. Recently, Google had also released the Blur Background feature in Google Meet as well as adding up to 49 people at once in a call.

On the other side of the story, G Suite and G Suite for Education losses some of the free access for Google Meet features that includes hosting calls with 250 participents, save the recordings of the video call to Google drive. Google has confirmed to Digital Phablet that these G Suite features have not been extended.