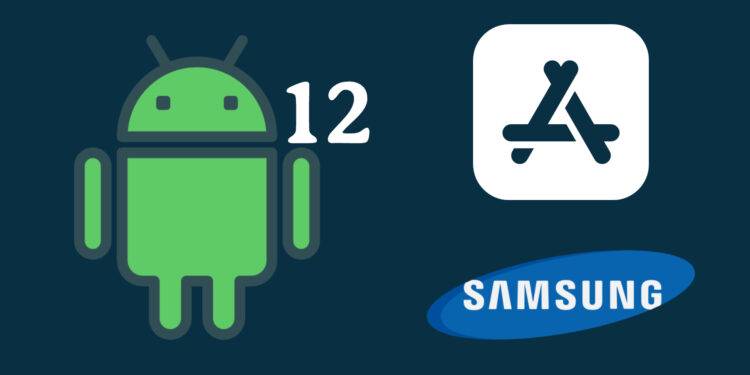 On Android 12, Google is making it simpler to use third-party app stores by making new changes, and by developing its schemes and promises. Android 12 users can download apps from Samsung Store and Apple’s App Store. The announcement recently discussed the development of an Android app that embraces an argument over other payment systems And hardships of online business due to COVID-19.

Google replied to developers’ feedback and said that will be adding new features in the upcoming Android 12 OS and ‘’it will make it very simple for users to use app stores on their devices without any hurdles and while taking care for safety measures not to be compromised Android has in place.’’ More details will be provided about these changes in the future.

The company further includes that ‘’Googles play billing system must be used by every individual developer selling digital goods in their apps.’’ and tweaking language must be used in payment policy for better understanding. Google is not relaxing its grip on in-app payments for the play store. Apps that do not utilize the system for digital goods will be needed to include it by September 30th, 2021.

After the alternate billing method, Fortnite was thrown off the play store in August. it was a sticking point for Epic games. Fortnite can be downloaded through Samsung and Apple IOS stores but Google is not backing down.’’ the developer can still distribute on the Android platform whether the developer or Google do not corporate on business terms’’

Some companies including Airbnb and ClassPass, accused of being requested to pay a new service fee on IOS. During the coronavirus pandemic, businesses sold users the ‘’Virtual’’ versions of their normal non-digital offerings which is one of the specific complex in-app purchase categories.

In some circumstances, Apple is been relinquishing these fees. Further in the future, Google said that businesses will not use Androids Google play billing.