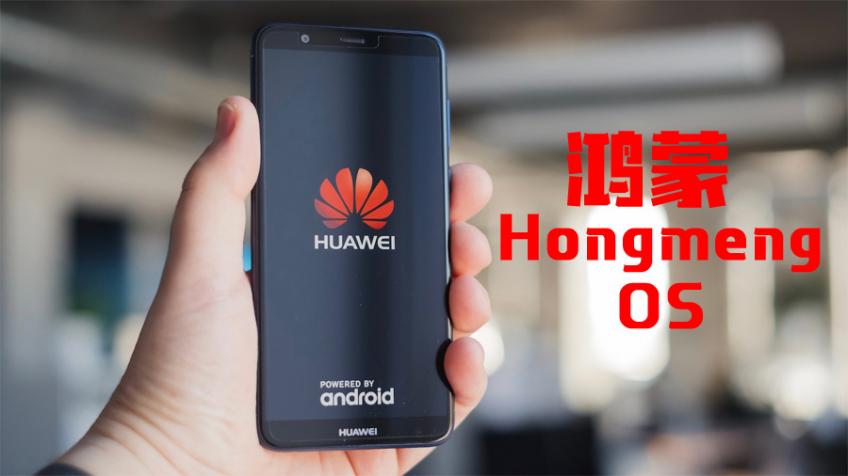 Chinese tech giant, Huawei has already started shipping smartphones with Hongmeng OS, but Huawei is gearing up for shipping 225 million devices running their own OS Hongmeng and Ark by October 2019 as an answer to US-Ban imposed on Chinese smartphones.

As per official reports cited by Business Times, that Huawei is equipping the mid-range smartphones with Hongmeng OS, while the flagship high-end smartphones are yet to wait a little bit longer to get their hands on Hongmeng.

As per a report from Rosenblatt Securities has announced that Huawei has already shipped 1 million smartphones with Hongmeng. As per the report, Hongmeng and Ark OS will be able to support all android apps and also added more protection to the new operating system.

As per Richard Yu, has confirmed that it is installed on all upcoming devices. Huawei also collaborated with Chinese tech company Tencent to make several changed on the operating system and tested it on Oppo and Vivo. and Ark OS and Hongmeng OS are 60 times faster than Android.

Huawei came under fire a few days back after Donal Trump’s administration banned Chinese company, prohibiting US companies to do any business with Chinese companies.