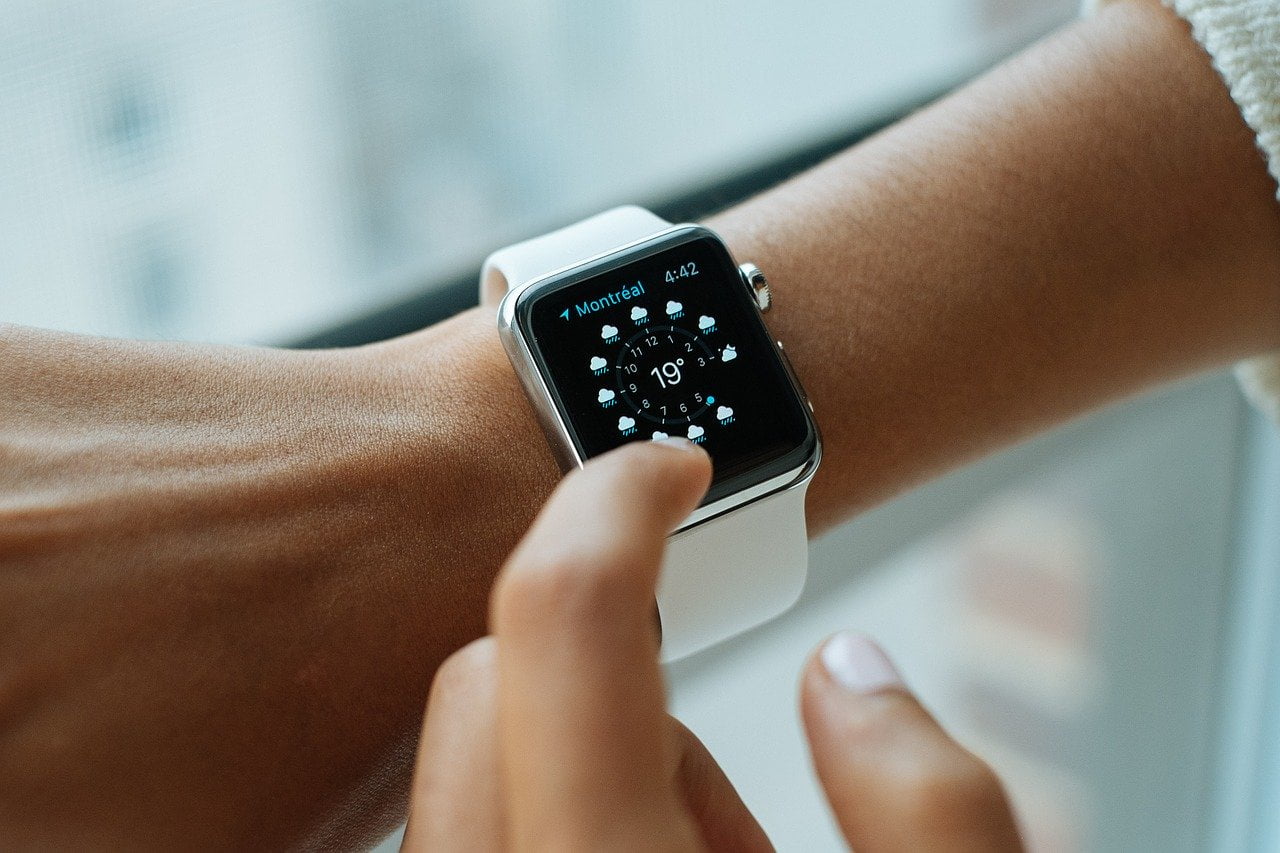 Apple wasn’t just focused on selling their smartphones only last year, but also put a great amount of pressure on Swiss watch companies as their sells decline, as more people preferring Apple watches.

In 2019, Apple shipped 31 million units of Apple Watch, which is a 36% increase in sales of their watch.

Swiss watch companies includes some big brands such as TAG Heuer and Swatch etc, both were managed to ship 21.1 million units, faced 13% decline as per Strategy Analytics.

Meanwhile, Apple did not declare the Apple Watch unit sales in their quarterly earning report, as per Strategy Analytics which collects data from vendors and other retails partners to estimate its sales.

Steven Waltzer, Strategy Analytics analysts says that Swiss watches like Tissot and Swatch are clearly losing smartwatch war. Apple Watch is clearly offering their customers what they want from a watch. Apple is delivering better product through retail channeling and targeting younger consumers who are into digital watches.

The window of future sales are narrowing down as Apple Watches are clearly dominating the market.

The report also noted that Apple Watch is showing increased the sales since 2017 and will continue to surpass the total sales of Swiss watch companies combined as it has climbed their sales in 2019 as well.

Users are becoming more tech savvy as the smartphone manufacturers are kept introducing inciting features that helps a person to have a seamless connection without having any issues of getting off the internet.

Have something to add? Feel free to add that into comment section below. Do you own an Apple Watch? Let us know why would you buy an Apple watch as compared to a Swiss analog watch?

Here is How to Stop Netflix Playing Trailers Automatically

Here is How to Stop Netflix Playing Trailers Automatically