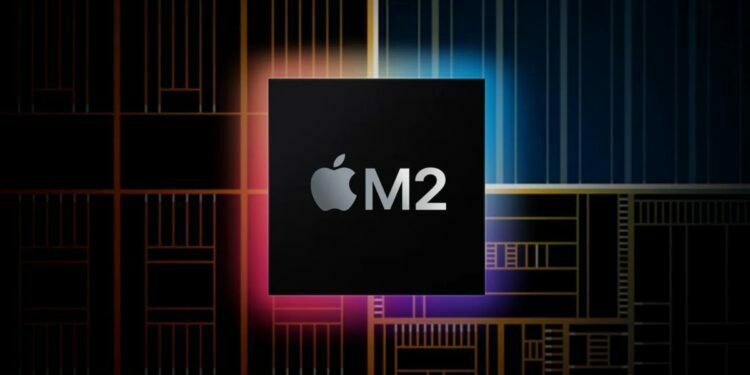 Apple recently announced that its next-generation Apple M2 processor CPU cluster would be about 18% faster than the current M1. Data in the Geekbench database is the first 3rd party confirmation of Apple’s claim.

This is not surprising since chipmakers typically estimate performance accurately and reliably. It’s always reassuring for prudent potential buyers to see multiple confirmations that their following hardware will perform as expected.

Along with the CPU, Apple claims the M2 GPU gets a 35% boost.

The introduction of the M1 platform, which proved to be a formidable performer and power-efficient platform, surprised the industry. In the foreseeable future, Apple’s architecture appears scalable and capable.

The M2 chip powers the newly announced M2 MacBook Pro and M2 MacBook Air. Apple’s CPU dissipates heat very efficiently, as evidenced by its fan-free design. Despite this, the MacBook Pro has a fan and can maintain high performance better.