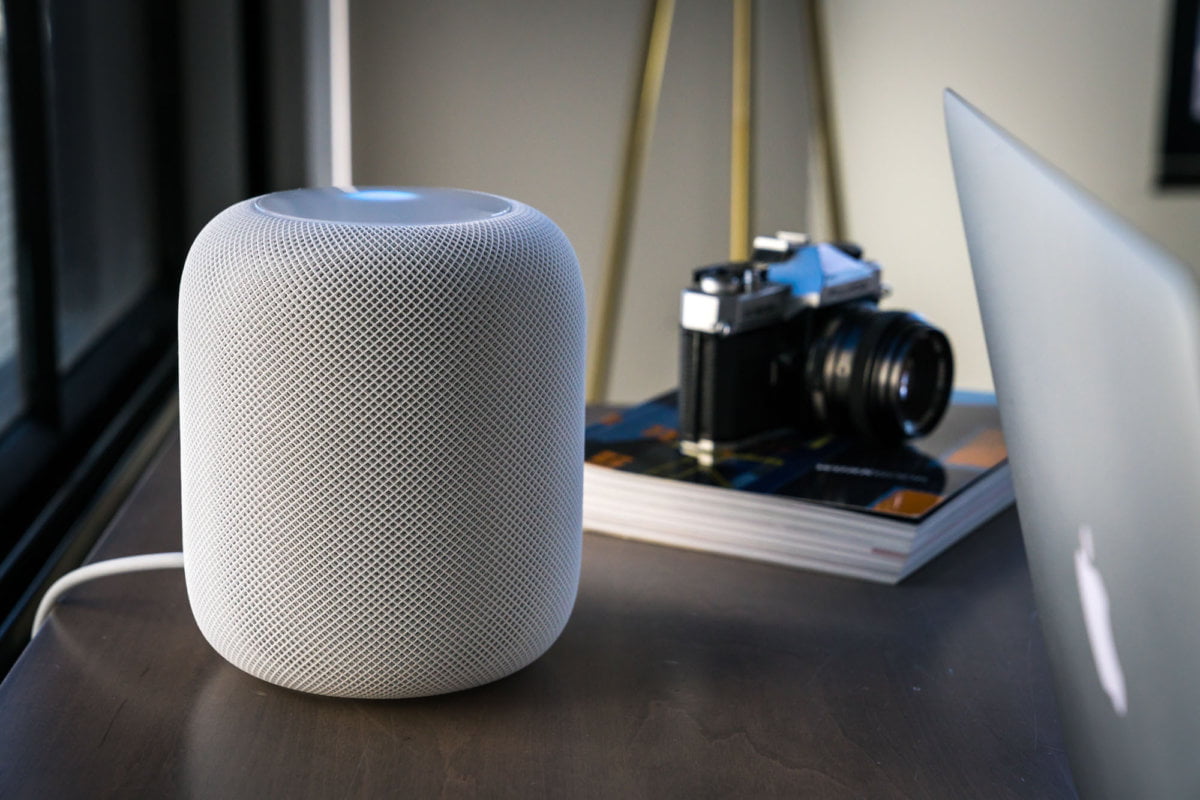 The Apple HomePod was once most talked about thing in 2017, but Apple has just planned to release it after two years in Summer 2019.

Apple has started rolling it out, and targeting the biggest market for it, Japan, for the initial release as Apple sees more potential in the Asian Market for their Alexa competitor HomePod.

The HomePod was initially launched in three countries, Australia, US, and the UK in February 2018. While, Germany, Canada, and France got the speakers with a few months delay, followed by Spain and Mexico, the most recent international released of Apple HomePod was Hong Kong and China this January 2019. HomePod was announced more than two years ago now at WWDC 2017.