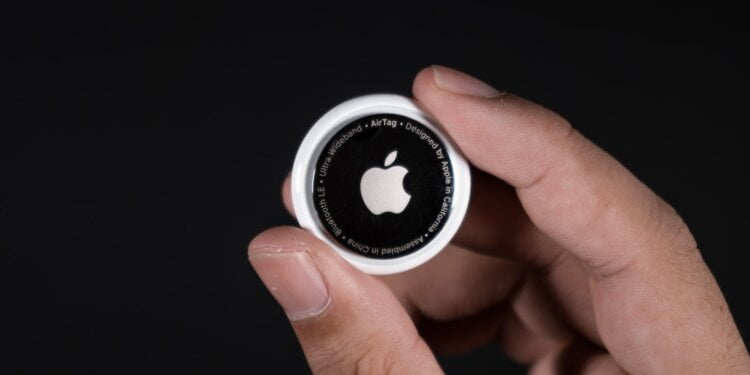 A new anti-stalking feature has been added to Apple’s AirTag tracking ecosystem.

The Find My network will notify you if any unrecognized AirTags, AirPods, or other Find My network accessories are detected in close proximity to you. Your Apple device will receive a notification from Find My.

In the event you do not have an Apple device with you, Apple reveals that “AirTags that are not with their owners for a period of time will emit a sound when they are moved.”

In conclusion, it should be impossible (or at least very difficult) for someone to deliberately track you by placing an AirTag in your bag or on your person without your knowledge. Apple users have long awaited the AirTag anti-stalking feature.

You will not need to manually search for and install this new AirTag firmware update, as it will roll out automatically. However, you must ensure that your iPhone is running iOS 16.2.

Right now, you can get the iPhone 11 for just £22, along with unlimited texts, calls, and data, without having to pay anything upfront.

There is actually a second AirTag update (2.0.26) that is also rolling out at the moment, but this merely addresses a bug that prevented an AirTag’s accelerometer from activating under certain conditions.