Google is set to shake the smartphone industry! 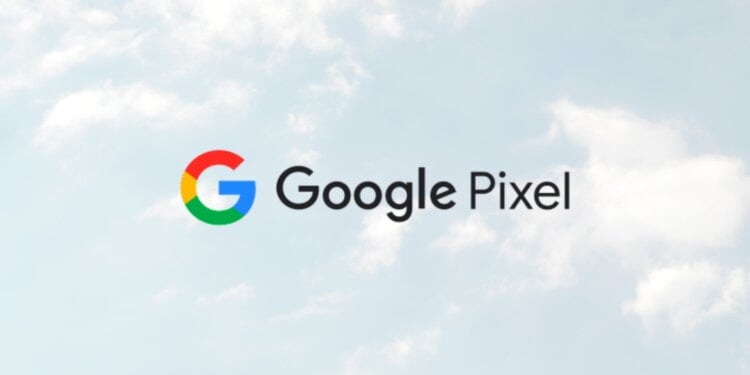 The Google Pixel 8 is the newest and most powerful smartphone. It has a dual-lens camera with optical zoom, wireless charging, and a unique design that’s more durable than previous models.

The Pixel phones are amazing, and this one is no exception. When it comes to great phones, the Pixel has you covered. Plus, it’s got some great features you’ll love.

Here are 10 things you need to know about Google Pixel 8:

As of right now, we don’t have any confirmation of when the official Pixel 8 models will be released. However, since every Pixel flagship so far has been released in October, like clockwork, it is safe to assume that the Pixel 8 series will also be released during that month.

2. Google Pixel 8 will have a new HDR upgrade

Undoubtedly, Google has brought HDR photography to our smartphones, and the new code in the camera app hints at a new method in the next-generation camera.

Using staggered HDR involves capturing short and long exposures of a scene almost simultaneously. It uses HDR Plus Bracketing, which takes individual photos in rapid succession and combines them to create a final image with a wide dynamic range – meaning both shadows and highlights are present.

As a result, the system has a harder time dealing with moving subjects since separate frames are being used. Staggered HDR involves using short exposures immediately following long exposures – before the long exposure has finished.

Accordingly, the Isocell GN2 appears to be a likely candidate for the Pixel 8. As a result of a tweaked phase-detection array with a heightened sensitivity to horizontal movement, the GN2 would also provide some enhancements in autofocus.

3. It will be lighter in weight

The Google Pixel 8 is estimated to be around 198.9 grams.

In terms of the display, it is expected that this upcoming phone will have a 6.4-inch (16.25-cm) display with a resolution of 1080 x 2340 pixels and is expected to have a total of 6GB of RAM. In this way, you will be able to watch videos or play games while having an immersive viewing experience.

The price tag for Google’todevices has yet to be announced by the company, and we haven’t heard anything about its possible price yet. Certainly, we can use the prices of the last few models as a guide to how much you will need to save in order to afford the latest model.

As part of the Pixel 8 launch, Google will introduce its third-generation Tensor chipset. On test boards, an S5P9865-coded chip already appears, indicating Samsung as the manufacturer. S5P9845 and S5P9855 were the naming sequences for Tensor 1 and 2 processors.

There is hope that the next generation of Tensor 2 will be even more powerful and energy efficient than the previous iteration featured in the Pixel 7 and 7 Pro.

Using “publicly available code sources,” WinFuture found code names for two handsets: ‘Shiba’ and ‘Husky.’ This is not the first time Google has used animal names for Pixel flagships – Cheetah and Panther for the Pixel 7 series.

Both phones will run the same chipset (Zuma) as the Tensor 2 – another hint that the next Pixels are on the way. Android 14 runs on both phones.

The new Google Pixel 8 and Pixel 8 Pro smartphones will be the first to run on Android 14. The company announced the latest version of Android at its I/O developer’s conference keynote, where it also released a new version of its Daydream VR platform.

Android 14 includes several features that will make it easier for users to take advantage of the camera features and artificial intelligence capabilities available in today’s smartphones. For example, users can take pictures using the AI-powered Portrait Mode, which automatically determines the best angle to shoot people and objects based on their size and distance from the camera.

There is nothing too complicated about this one these days. Because so many mid-range Android phones are equipped with 120Hz refresh rates to make scrolling smoother, it makes sense that the Pixel 8 Pro and the standard Pixel 8 should also have this capability. This feature is already available in the Pixel Pro 7 and Pixel Pro 6, but we would like to see it step up to 90Hz when the Pixel 7 is replaced with the new device.

Interestingly, both phones are equipped with 12GB of RAM and high display resolution: 2268 x 1080 for Shiba and 2822 x 1344 for Husky, suggesting that the latter phone is the Pro edition.

The main complaint that both our Pixel 7 Pro and Pixel 7 reviews had was the time it took to charge the device. There is no doubt that the Pixels look doddery compared to smartphones these days, which can go from 0% to 100% in around half an hour. So, we think it’s very important that Google addresses this in the Pixel 8 devices, as we believe it’s very important.

Google Pixel 8 is a phone that can meet all your needs. It has a stunning camera, great performance, and an excellent display. If you are looking for a phone that can do everything, this is the one for you.

Google Pixel 8 is designed to give you a full range of features for your everyday needs. This phone is perfect for anyone who wants an easy-to-use device with great features. Inexpensive, but fully capable.