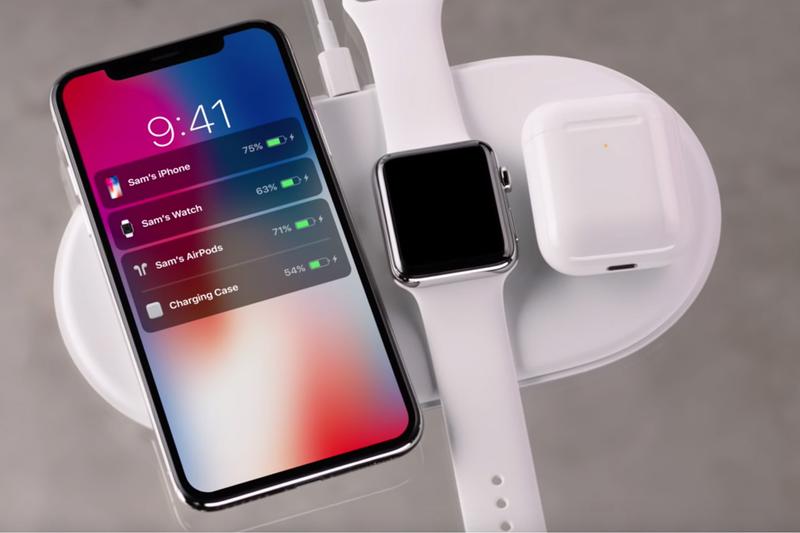 AirPower was announced in 2017, with an electronic mat which charges multiple devices without plugging them.

AirPower, when released, was called a “World-class wireless charging solution“.

In the latest news, Apple has said that they have discontinued AirPower because it failed to meet the standards of their hardware. While on the other hand AirPods are also cited as a source of Cancer in another research.

After intense efforts, we have came to a conclusion that AirPower is no longer achieve our benchmarks, so we decided to cancel this product.

Apple did not disclose anything further.

There are always been rumors about the malfunctioning of this product, even before its release in 2018, but still, Apple pushed this product into the market.

Apple Insider Jon Gruber wrote that the Apple Charging Mat is absent from most of the iPhone launch.

Samsung and Huawei has already been releasing wireless things which is gaining their sales to a new extent.