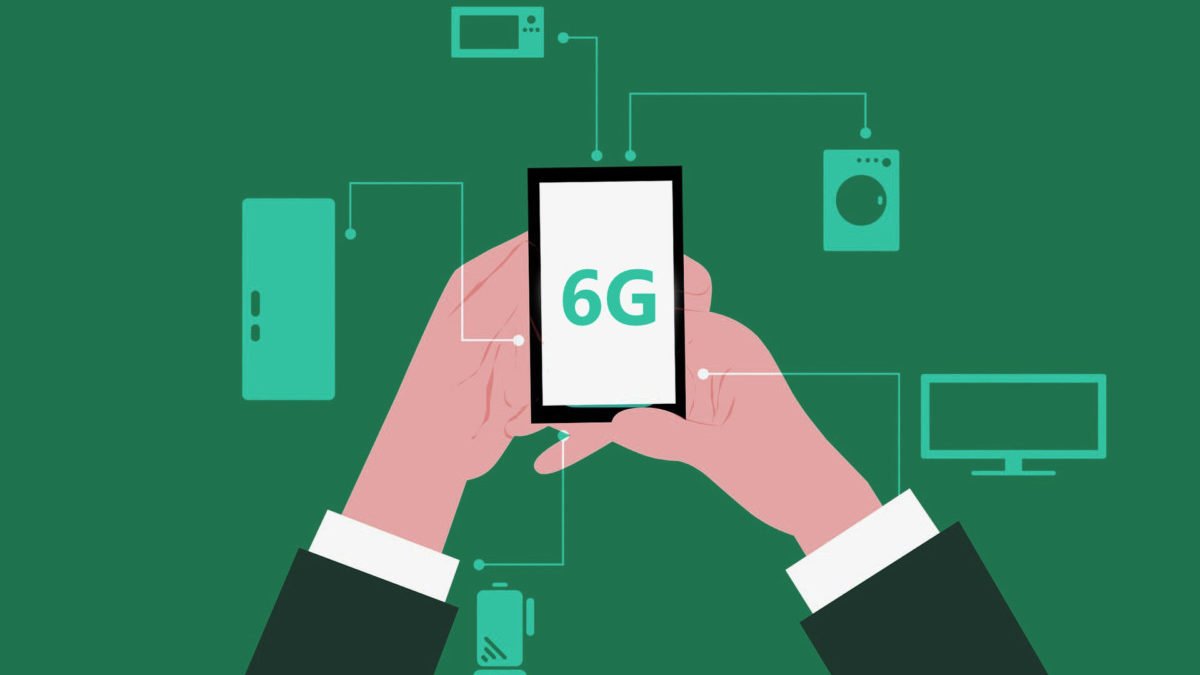 Ren Zhengfei, the founder of Huawei, is already starting to talk about 6G by talking about its flow and its uses. Thanks to the terahertz frequencies, this new network could reach 100x speeds above 5G and could create a new global way of communicating.

While it is expected that 5G begins its commercial deployment in the world, which should happen in 2020, some are already thinking about 6G. This is the case for example of players such as LG, Samsung, or Huawei who recently confirmed that its R&D department has already started work on the issue of the sixth generation of mobile networks.

Ren Zhengfei, the founder of Huawei, spoke on a national television channel about 6G. If his promises are dreaming, they are not for now. Indeed, the process has just started and it should take about 10 years before we see the first packages appear at our operators.

While the 5G is based on the millimeter wave, the 6 G should be based on terahertz frequencies, that is to say, waves between 100 GHz and 30 THz.

According to Ren Zhengfei, this should allow the 6G to reach speeds up to 100 times higher than those of 5G. For comparison, 5G speeds are expected to be between 100 Mbps and 20 Gbps.

In 2013, in an academic article published by researchers at the Karlsruhe Institute of Technology, it can be read that, hypothetically, the use of these waves would make it possible to reach Tb/s over distances greater than 1 kilometer. The first tests already reached 3 Gb/s in 2012. Over shorter distances – of the order of ten meters – some have even managed to reach 100 Gb/s.

A new way of communicating

Beyond these streamflow improvements, Ren Zhengfei says the 6G should completely change the way we communicate by creating a complete network,”in the air, in space, on land, and at sea”. Uses remain of course still to be defined – like those of the 5G – but the founder of Huawei thinks that “the 6G will be widely used for the Internet of Things (IoT), industrial use, autonomous driving, smart factories, and other areas”.

Note that things can still change in 10 years and the case of Huawei is all the more special as the manufacturer has failed to make peace with the United States.