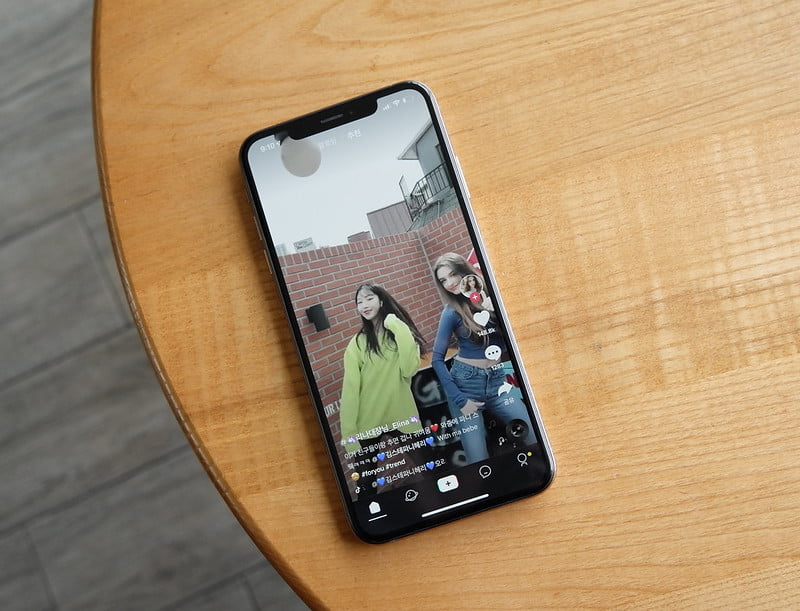 Currently, Tiktok and the US government are at a big fight, US also claimed previously that the app is stealing data and TikTok sending data to china from Android users all around the world, which posses a national security risk. The reasoning TikTok has been giving in the defense of these accusations is not making sense.

According to a report published in the WSJ, which claimed that the app had started collecting data from Android users, data such as MAC addresses. In case you don’t know what MAC addresses are, they’re unique identifiers that help in digital marketing so the advertisers can identify the devices.

AppCensus co-founder Joel Reardon was surpised to know that this exploid is informed to Google by many experts but it hasn’t been fixed yet.

The expert also added that TikTok must have billions of MAC addresses on their server as they have been collecting data for past 15 months.

Google on the other hand has confirmed the investigation of this issue. Although, TikTok says that they do not collect MAC addresses anymore.

Should we be wary of the innocent video sharing platform TikTok? The Platform is accused of TikTok sending data to China and action has been filed in California. We learn that the app is sending China a lot of personal data with each and everyone’s information including your personal data too.

15 seconds of video can contain a good amount of data, but what would china do with this data? This was the question has been asked last week at the California Federal Court by a student from Palo Alto.

Later, it was unveiled that TokTok which is currently owned by ByteDance, a Chinese company has included a “Chinese Monitoring System Software” that is currently collecting the data from almost everyone that is on TikTok and actively sending all of this data to china. This will help China to see which user, in which country doing what.

TikTok is going to pay a heavy price

This was also revealed that ByteDance is sharing data with Chinese third parties without the consent of the users of TikTok. This action is the breach of confidentiality policy.

User of TikTok, Misty Hong, the student, believes that ByteDance benefits from the biometric data collection of its users through TikTok app (thanks to the many faces filmed in close-ups).

These videos would be exploited in an opaque way without the user’s consent and even before the user has saved or shared the clips on the platform, the complaint filed last week.

To support her allegations, Misty Hong explains that she downloaded TikTok in March or April 2019, but did not create an account on the service. A few months later, TikTok would have automatically created an account and transmitted on Chinese servers a handful of videos filmed with the application (but never shared or recorded on the service, she says), as well as personal data.

TikTok sending data to China even if the app is closed.

Among the personal data supposedly gained by TikTok includes phone numbers, the user’s contacts on social networks, email address, IP address, or geo-location. According to the file filed with the Federal Court of California, ByteDance would later use the protocol to transfer this information to China, while TikTok would continue to gain more data (Including, biometric) even after the application was closed.

As a reminder, the application passed in November the bar of 1.5 billion downloads across the globe. Contacted by Digital Phablet, TikTok and Misty Hong did not respond to requests for media comment.

What if you use TikTok to watch videos only?

Even if you don’t make videos doesn’t mean you’re safe. TikTok is also sending your personal file to chinese firms to see the things you searched, apps you have downloaded, purchases you have done through your card.