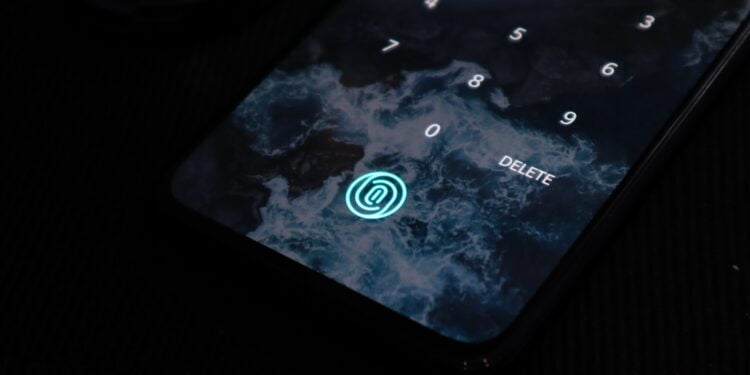 The facebook-owned app, Instagram is illegally stealing fingerprints of millions of users, currently facing a lawsuit. Users have told not to use biometric on Instagram.

Last month, Facebook also offered to pay $640 million USD to end the lawsuit in which the company was accused of stealing fingerprints through the photo-tagging tool provided to Facebook users.

As a new lawsuit, citing Instagram has been lodged in the state court in Redwood City, California. According to the lawsuit, Instagram is accused of storing, collecting, and profiting from the biometric data of more than 100 million Instagram users, without them knowing or any sort of agreement.

The method used by the company violates the Illinois privacy law that stops the unauthorized use or collection of biometric data. As per the law, the company can be pushed to pay at least $1,000 to $5,000 per violation, if they’re making a profit out of it.

At the start of 2020, Facebook had started telling their customers that they have been collecting biometric data, as per lawsuit details.

The lawsuit can be found as Whalen v. Facebook, 20-civ-03346, Superior Court of California (Redwood City).