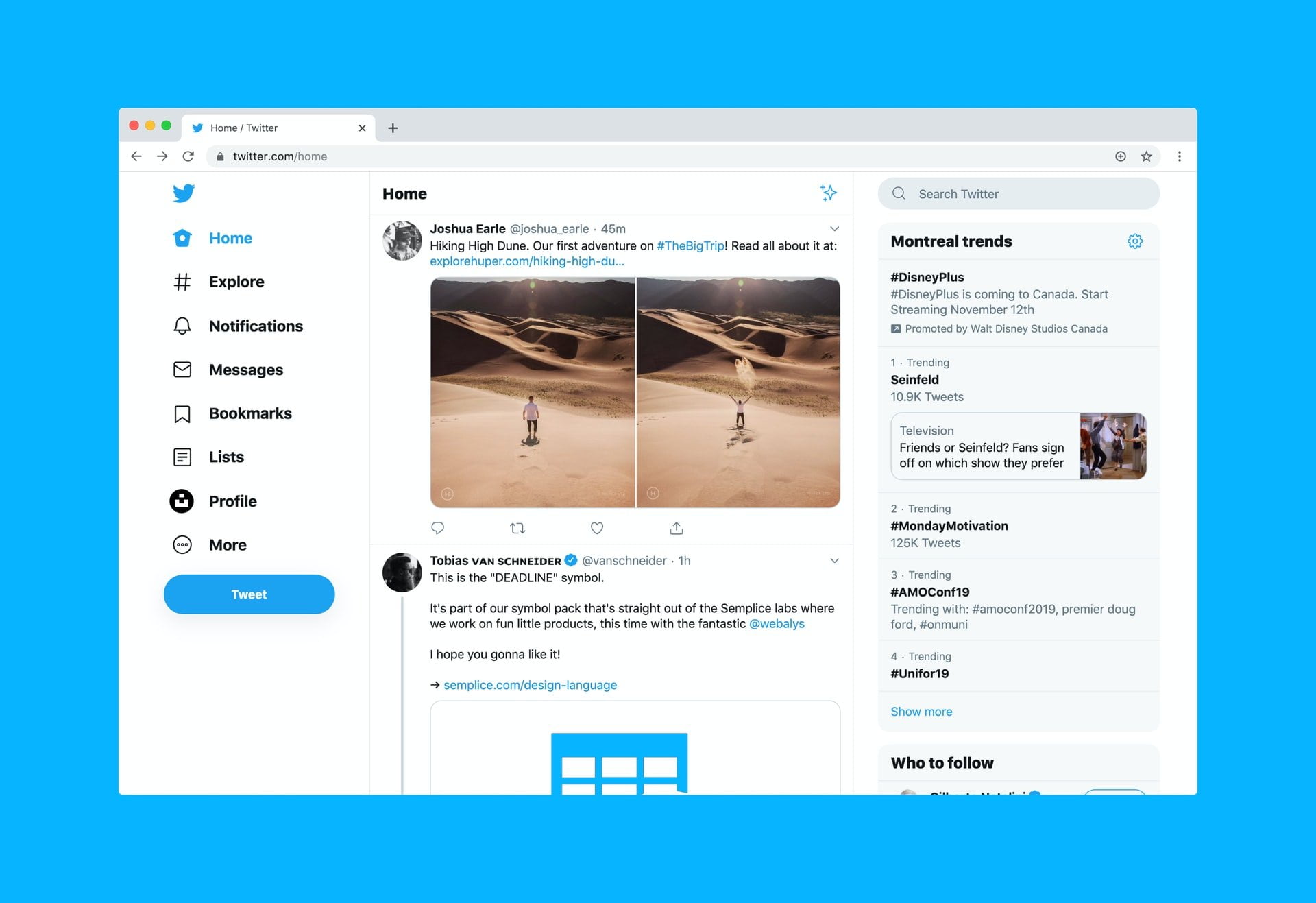 How To Schedule Tweets: Twitter is now offering direct scheduling of tweets from their main web application.

Now, whenever you compose a tweet you would observe a small calendar icon located below in the row of icons. Just click that icon and you can schedule the posting of your tweets at the time that suits you.

Initially, in November, Twitter shared that they were only experimenting with this feature. Also, for its access the users were required to utilize Tweetdeck or any third party service supporting the feature of tweet scheduling.

Below is a video by Twitter to guide you about scheduling tweets and saving drafts:

Here is How To Schedule Tweets

They can also be deleted. This feature would help the users in birthday wishing if you fell asleep or don’t often remember the dates.

10 Surprising Tips To Completely Hack Your Mind and Body