by 路录布点
in Social Media
0 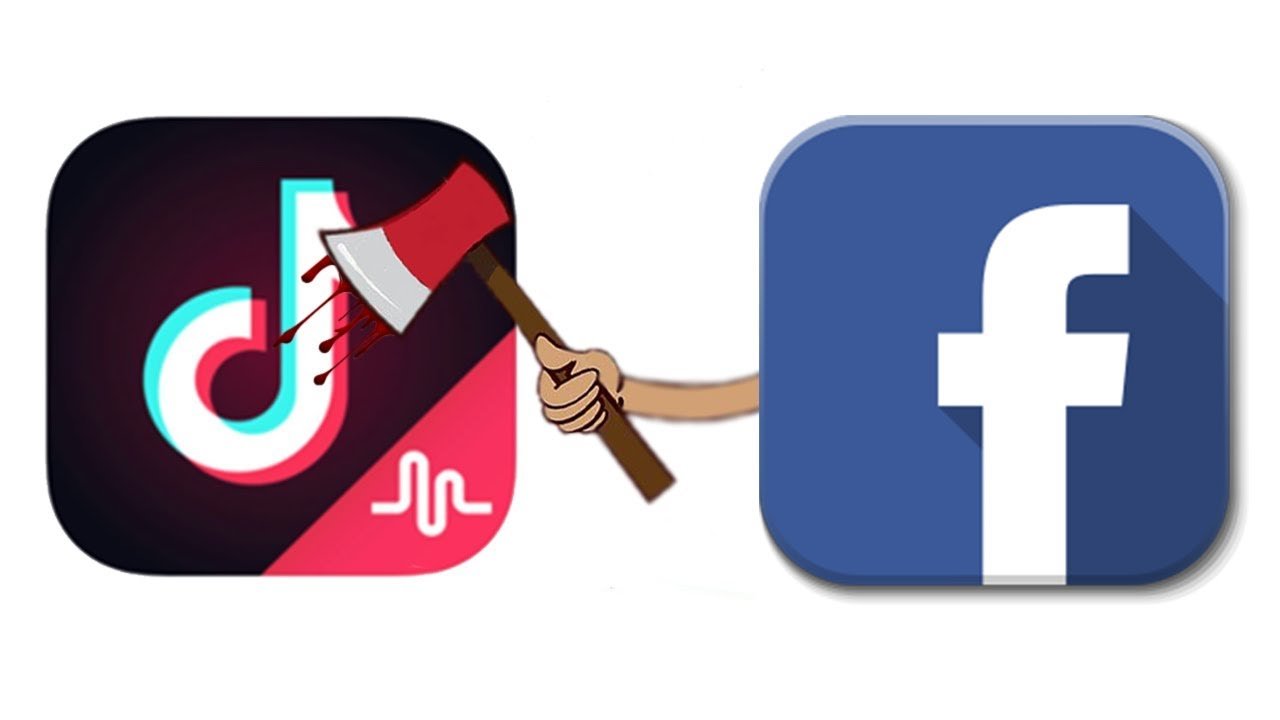