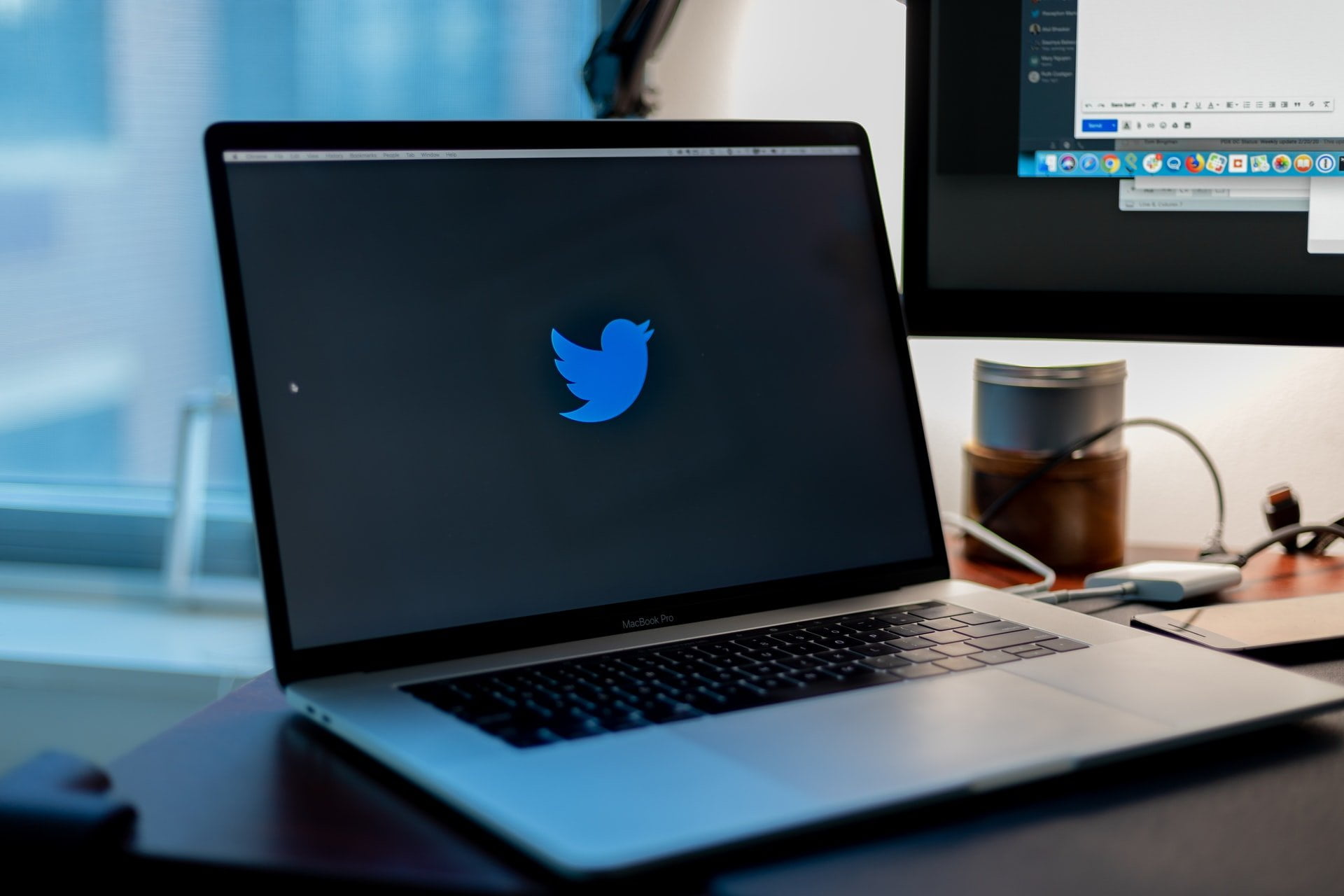 More than 100 Twitter verified accounts hacked that include Jeff Bezos, Barack Obama, Elon Musk, Bill Gates, and many others!

When most of these Twitter verified accounts hacked, the next thing the hacker did was to ask for money and send it to a Bitcoin address. At least $113,000 has been sent to the tweeted address.

This is the biggest privacy breach of 2020 and in the history of Twitter. Experts have been questioning Twitter to have enough privacy to protect their accounts. Having so many verified accounts that belong to a number of famous personalities could land Twitter in hot waters.

For the initial two hours, Twitter itself couldn’t find out what was happening.

Twitter CEO Jack Dorsey also tweeted to show his concern on the biggest hack of 2020.

While fixing the issue, Twitter had turned of ability for many peole to tweet which let to a series of complain after the hack.

But after getting the situation under control. Twitter allowed tweets but with a limited frequency.

Twitter is still working on this hack to be gone once and for all. Furthermore, strengthening their firewall to prevent such hacks from happening again and again. In 2020, users see most of the famous twitter accounts are getting hacked and tweeting inappropriate things.

This is a developing story, more details will be added soon.