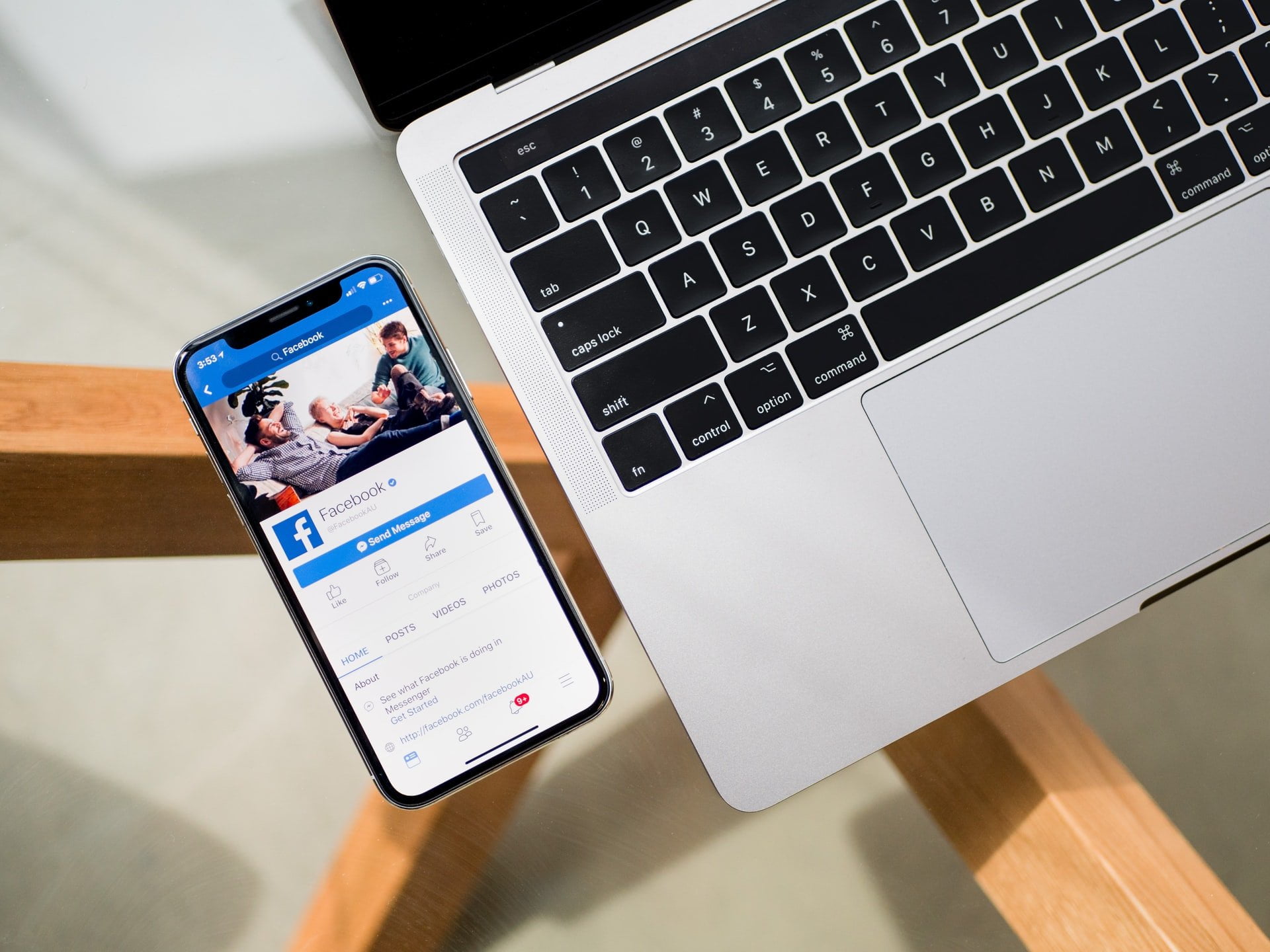 Facebook stands Number 1 among the social media of the world, having 2.6 billion active accounts. Today, we will talk about the amazing Facebook Facts that you didn’t know about.

Zuckerberg’s idea was to create a website where people can compare their faces.

2. After Facemash, Zuckerberg thought to make it an Online Student Directory website

He first decided to call this idea The Facebook, that’s where this name is came from.

3. Start of Facebook, started with lots of legal troubles

At that era when websites were such a big deal, Mark Zukerberg had to go through a number of legal troubles before initiating it.

Facebook get a count of 350 million photos uploaded per day.

The active account count in the United States is very low compared to the others.

11. India, Indonesia and the Phillippines have the most Facebook Active Users

About 38% of the users are from Asia Pacific. In India, there are 260 millions active Facebok users.

Half of the Facebook users belongs to the countries where English is not a native language.

As per latest data unveiled on April 2020, 98% active users use Facebook from their mobile phones. Among these 98%, majority belongs to African region.

15. 8 am and 10 pm are the times when people are most active on Facebook

If you’re a Digital Marketer, these two time slots are prime selling hours for you.

According to Pew Reseach Center, 51% agreed that they visit Facebook more than twice in a single day.

It means, a single person is more likely to spend 1 hour to 2 hours on Facebook daily, It is one of the unknown Facebook facts for marketing experts.

83% of the Digital Marketing experts use Facebook for Advertising.

39% of the active Facebook users admitted in research that they follow a brand because they want to know about the latest deals and discount offers.

21. You can see who has not yet accepted your friend requests on Facebook

Simply by doing this;

23. You can see how much time you have spent on Facebook 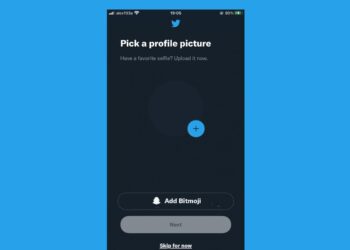