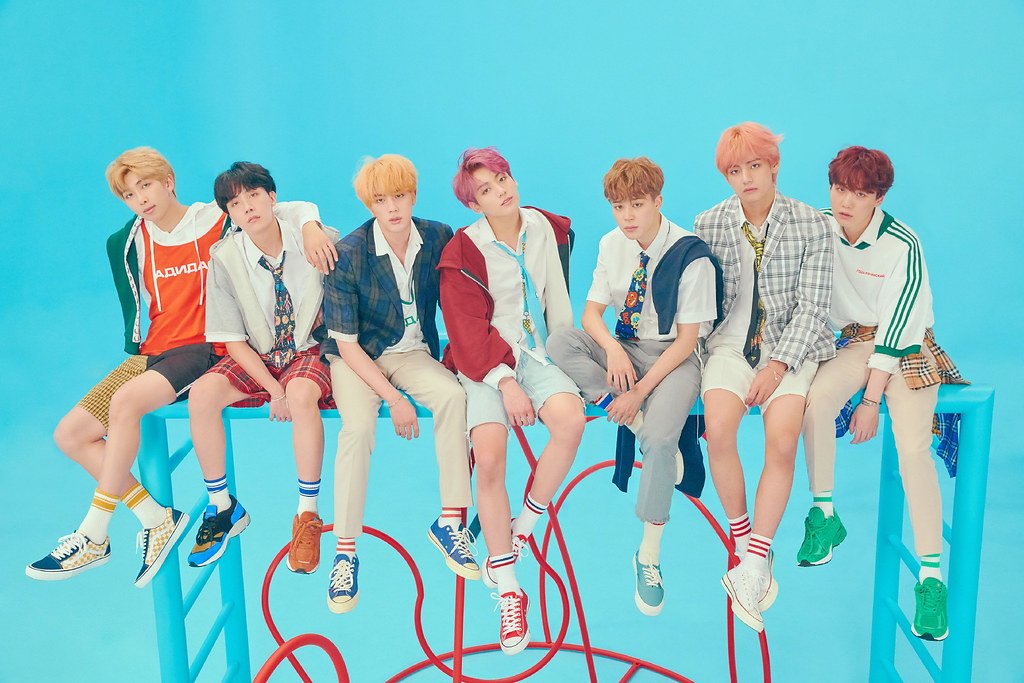 This event streamed for 24 hours and gave the fans an opportunity to get pleased with the previously held BTS concerts and other entertainments to enjoy from their houses. Big Hit entertainment revealed the main stats on the top of the contact event.

Their virtual concert made it achieve 50.59 million views in total. And when discussing the peak of their audience, about 2.24 million were noted. Their fans and the whole audience had interacted socially too which led to the usage of 6.46 million hashtags on the social platforms; Twitter and WeVerse. The Big Hit Entertainment also used a technology concerning the light sticks.

That technology managed to change the color of the sticks depending on the audio signals of the video when connected with bluetooth. It was managed so efficiently that when the fans got connected through the WeVerse platform, they felt that they were physically gathered in a place and were cheering together.

These details were received regarding the Bang Bang Con entertainment part based on the experiences of the audiences.

The audiences made it to connect 500,000 light sticks all over from 162 various regions.

Their convention of two days included their performances back from the previous six years, known as;