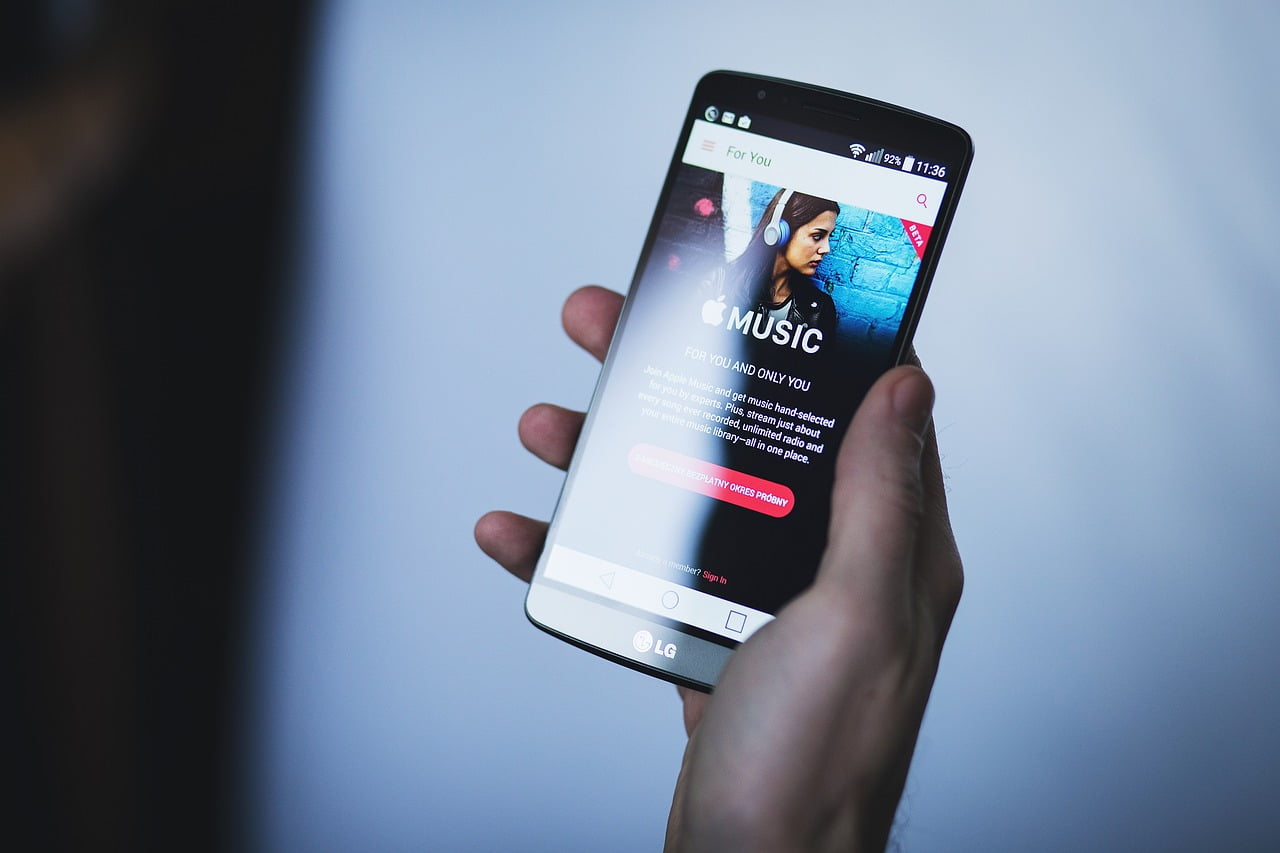 According to the latest report by Wall Street Journal, in February Apple Music had 28 million paid users which surpassed Spotify’s 26 million users. While on another hand, Spotify is still ahead of Apple in free tier users all around the world as well as in the United States.

In profits, Apple Music is much higher in profits in comparison with Spotify in the United States as well as in the world.

With at least 900 million people are using the globally, and Apple Music comes preinstalled with these devices. As well as, Career Plan comes bundled with the Apple Music in deals as well, which activated 70% of the users of iPhone to use Apple Music.

Every Music streaming website is charging $9.99 a month and all of them has the same Music. We must give the paid users an edge over other apps by pushing artists to create “paid only” content on the Apple music app.

Have similar story ? Do not forget to share it with us!