by 大熊維尼
in Smartphones
A A
0 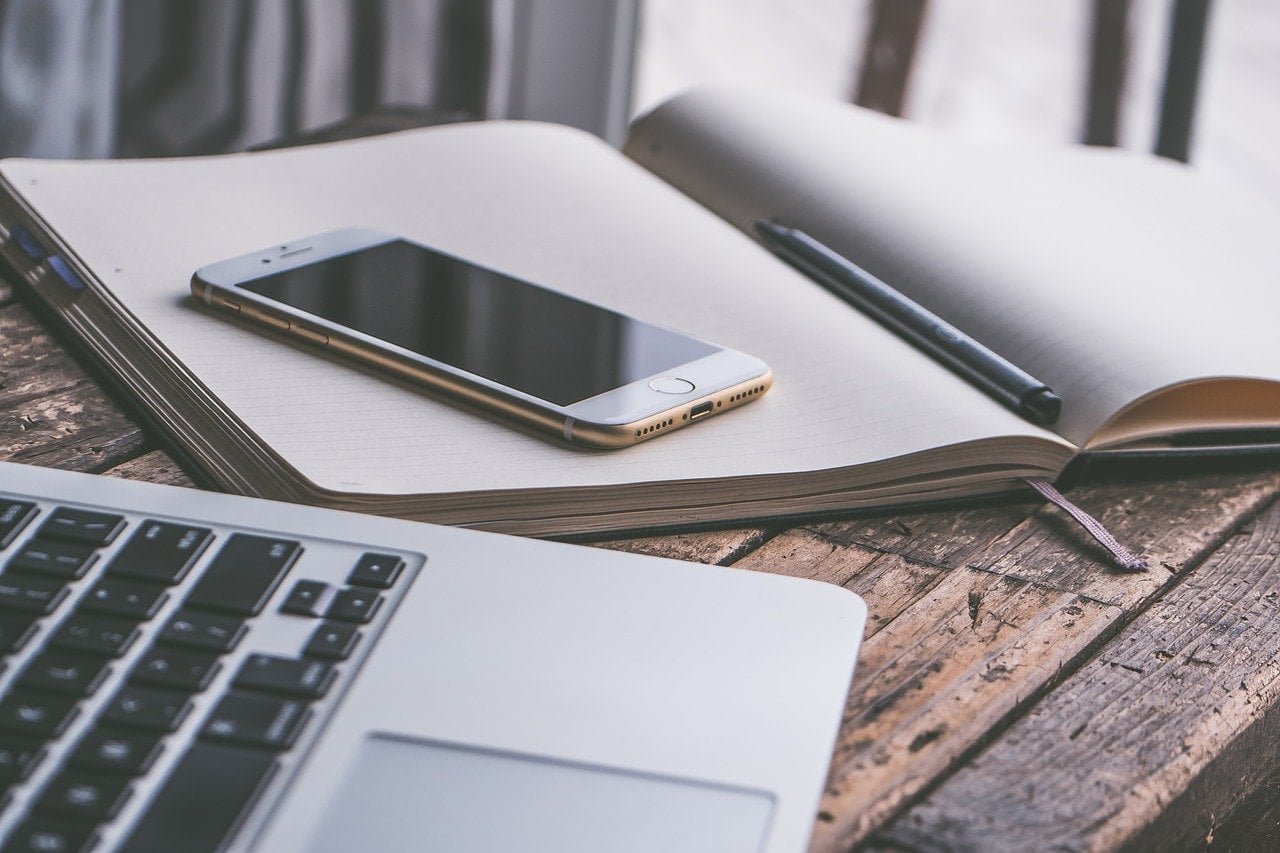