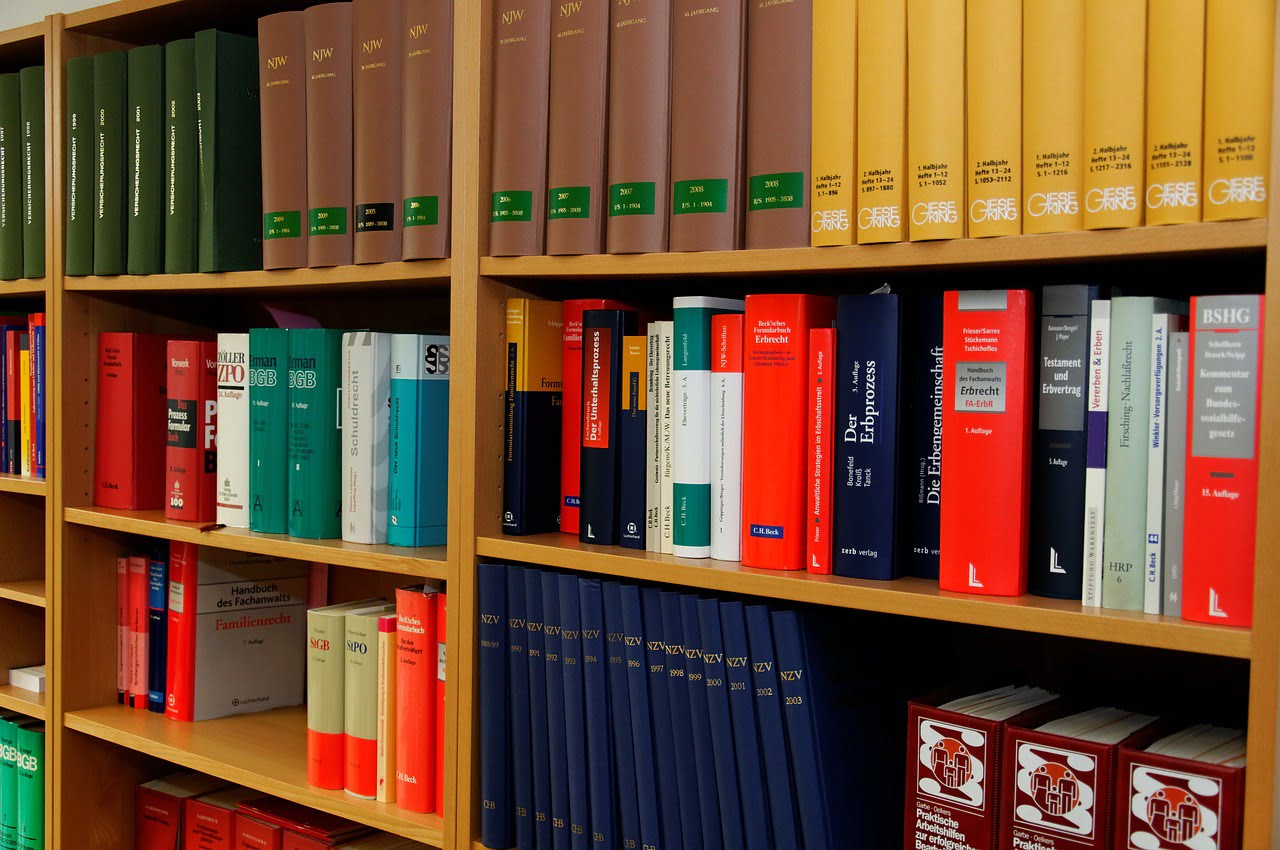 The U.S. Department of Health and Human Services (HHS) issued its Physical Activities Guidelines for Americans in 2008.

In updating the Guidelines ten years later, HHS reconfirmed (among other things) its original recommendation that adults should engage in at least 2.5 hours of moderate-intensity aerobic exercise each week (preferably spread throughout the week). Unfortunately, the Guidelines reported that as of 2016, only 26% of men and 19% of women (ages 18 to 64) met the recommendations for both aerobic and muscle-strengthening exercise. The proportion of older adults (65 and older) who met the Guidelines was also very low (about 27% based on 2011-2012 data).

E-Bikes to the Rescue

When older adults are asked why they do not engage in aerobic exercise, many respond that they are not sufficiently fit to start an exercise program. Electric bikes – also known as e-bikes – may be a healthy and fun solution. E-bikes are equipped with a small electric motor and a battery to assist a rider. As the name implies, pedal-assist e-bikes provide additional power when the rider is pedaling. In contrast, throttle-assist e-bikes provide power even when the rider is not pedaling (throttle-assist e-bikes are thus more like a moped than a bicycle).

For many years, e-bikes were primarily considered to be a novelty product. Although the first patent for an electrically assisted bike was filed in 1895, e-bikes generally were not commercially available until the early 1990s. Since then, technical innovations in lithium-ion batteries, lower retail prices, and more powerful motors have combined to create significant growth in the e-bike market.  Deloitte predicts that more than 130 million e-bikes will be sold between 2020 and 2023, with worldwide sales of over 40 million e-bikes in 2023 alone (representing approximately $20 billion in revenue). While e-bikes represented less than 1% of all bike sales in 2012, e-mountain bikes (e-MTB) are expected to account for over 30% of all mountain bikes sales in 2020.

The Health Benefits of E-Bikes

In short, Greg Bishop suggests that e-bikes can help get older adults involved in doing things that they may have thought were too intimidating or difficult for them to do. Therefore, the bikes can be an essential catalyst in improving their cardiovascular fitness and overall health.