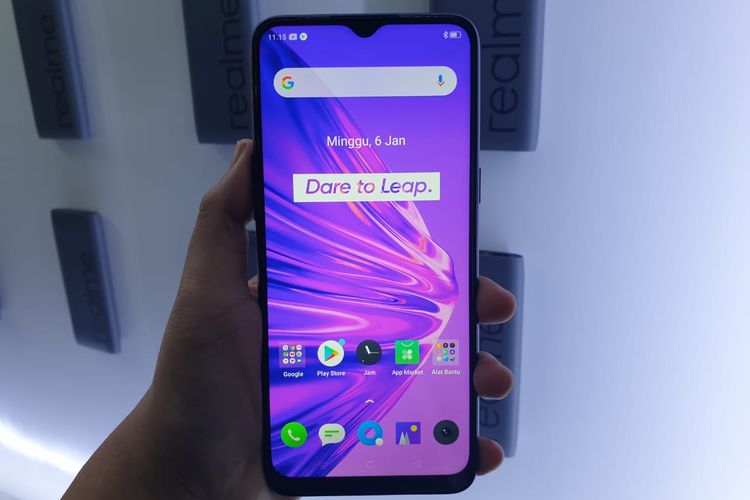 RealMe is a sub-brand of a famous Chinese smartphone making company OPPO. Since RealMe smartphone has proven a great success for OPPO after launching the phones in different regions. RealMe smartphones are reigning as a top choice in mid and low range phones.

Being a different segment, RealMe is still taking a lot of help from OPPO manufacturing to keep their smartphones tunning. The major thing that uses is ColorOS, which is a Chinese custom made Android skin for OPPO and RealMe.

Some experts in the android industry are suggesting that RealMe is also developing its OS called RealMeOS, which will be very similar to Android Stock. It is expected RealMe would soon release its Operating System such as Huawei’s Hongmeng.

But the current CEO of the RealMe Madhav Sheth had said that RealMeOS is not happening but ensured that there will be major releases of ColorsOS 7 for RealMe smartphones.

List of RealMe Smartphones that will be getting ColorOS 7 Update

Reno series of OPPO will also be getting ColorOS 7 update.