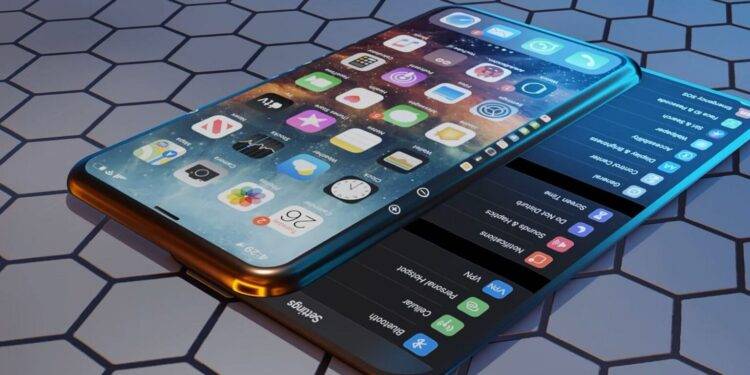 For example, People knowing this matter have hinted Two major news has been stated by the people for the 2022 iPhone. The first news is that the port-less iPhone comes without any connector or any lightning and the second news includes that the next year lineup can be the one to present a foldable iPhone.

Now a concept images that some Other big changes could also occur in the 2022 iPhone series.

A sliding phone model which provides two different screens for a form factor which we have seen earlier but which Apple will adopt for higher screen estate it is the so-called iPhone 13 slide pro.

It is quite a fascinating idea and it also visualizes other upgrades At first sight. At some point, it could make its way to the iPhone while providing several cameras and overall new design.