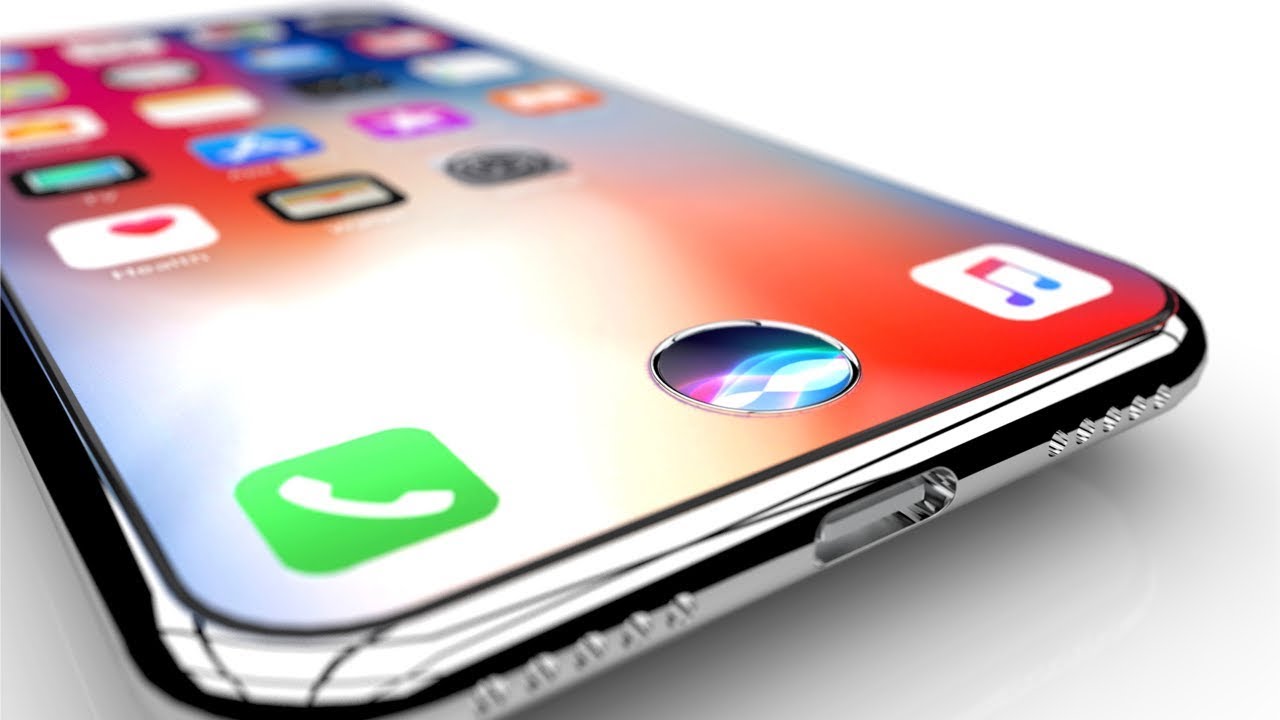 It has been rumored that Apple is developing an ARM MacBook which would leave behind chips of Intel for the sake of its own processors.

The unmatched versions of the chips of iPhone in the mobile business strength the iPad and also, the Mac is known to be the next logical step. And significantly as received, Microsoft and other PC dealers are also testing involving ARM powered Windows 10 laptops.

The A14 chip considered in the development of the iPhone 12 series appearing in September possess high chances to become the chip powering Apple’s initial ARM MacBook.

We didn’t received any evidence yet concerning the launch of ARM MacBook as the 2020 launch however, the iPhone 12 processor and the phone will appear with some unique and major features. They would consist; redesigning, 5G assistance and a totally new A-series chip, one which would take the Apple to 5nm manufacturing. The chip is known to have a main role in the rest items as well.

TSMC, which is known to manufacture the A14, stated that 5nm chips will support higher logic density of 80% than 7nm. It states that the performance would improve up to 15% without taking additional consumption of the power or regular performance resembling the 7nm chip ones but at a lesser power by 30%.

What would be the advantage? The present LPDDR5, which is manufactured by Samsung, is known 30% faster than with that of LPDDR4x utilized in the iPhone 11. For a variety of tasks, memory bandwidth is a serious bottleneck mainly for, mobile image processing and graphics performance.

Lastly, A14 chip would also come with upgrades of Neutral Engine performance, which would assist regarding machine learning, computational photography and Siri. Also, it would also support 5G because of the Snapdragon X55 model of Qualcomm.