Google and Samsung Stores in China Closed Due To Coronavirus 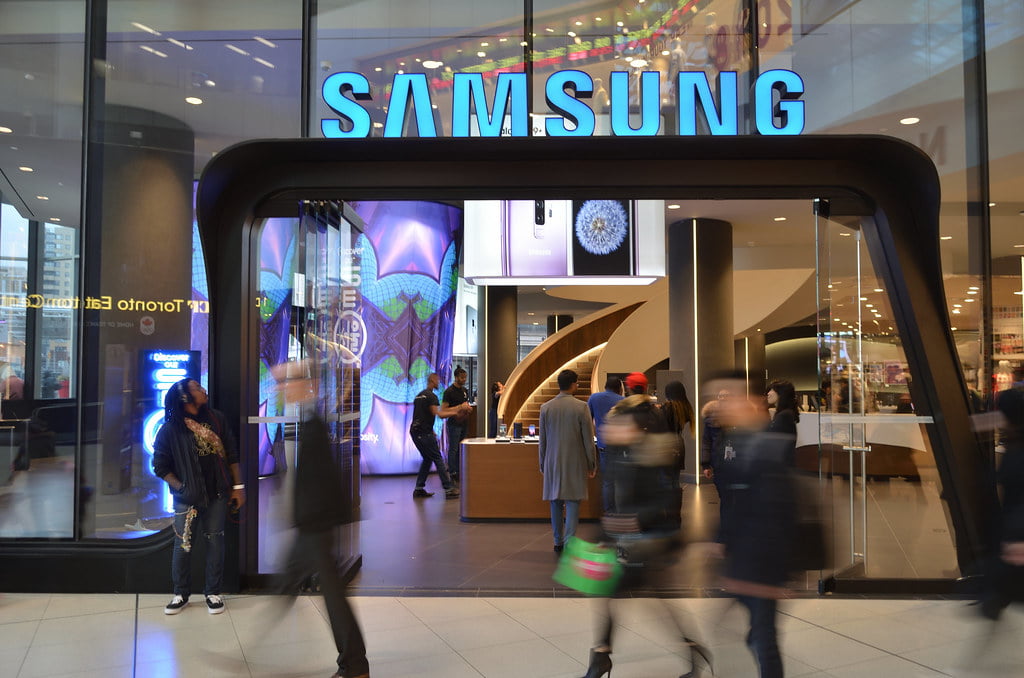 After Apple stores in China closes down due to Coronavirus, Samsung Stores in China are also getting closed. The company is closing down one of the largest stores in China temporarily, causing a big loss to its sales and deliveries.

Since the Coronavirus outbreak began in Wuhan, China, Tech companies are left with nothing but to close their outlet and halt their businesses. Google also confirmed that they will be closing all offices in China temporarily.

Companies including, Apple, Samsung, Google and Facebook have also suspended visits from Chinese employees into any other part of the country. Tesla, which was going to launch its Model 3 SUV had also being closed down after the Chinese government’s orders.

Samsung also declared that it will be donating US$4.3 Milion as well as medical protective gear to fight coronavirus in china, also joined by local tech companies helping Chinese in this tough time. The deadly disease which has now killed hundreds of people is also killing of global smartphone brands’ sales as the shoppers are being quarantined, and supply chains have been disrupted and manufacturing has been stopped.