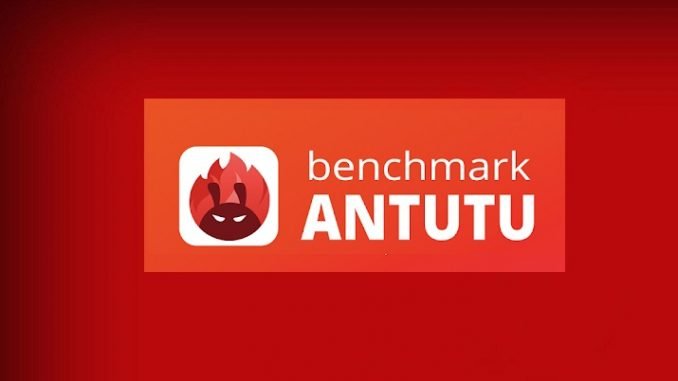 Antutu is one of the famous benchmarking apps on Android as it gives detailed review of how a device performs. Despite having millions of downloads, Google removes Antutu apps from playstore.

Before that, Google had reportedly removed 3 of the apps that linked to Antutu benchmarking from Playstore as it is owned by Cheetah Mobile, which was recently reported to be stealing data of Android users through their apps.

Google decided to delete Cheetah Mobile app after their famous app Clean Master started showing fraudulent ads back in 2014. The ads would infect the user smartphones with viruses to force them to install Clean Master.

After installing it, the app would force users to use Cheetah’s Internet Browser and delete Google Chrome. This was reported by android users, and Google is now taking strict action against them.

Back in 2019, Cheetah Mobile carried out a Click Fraud Scheme which forced Google’s compliance team to remove 2 of Cheetah Mobile apps from Playstore. Until now, Google has banned 600+ apps from the same developer as well as other developers who violated their privacy policy.

AnTuTu has published a post to protect the claim that Cheetah Mobile is just an investor while development team doesn’t have to do anything with Cheetah Mobile. Furthermore, they clarified that AnTuTu apps never prompted their users to download any application on their smartphone.

Hoping to the fact that Google might reconsider the ban and would relist their app after clarifying the misunderstanding.