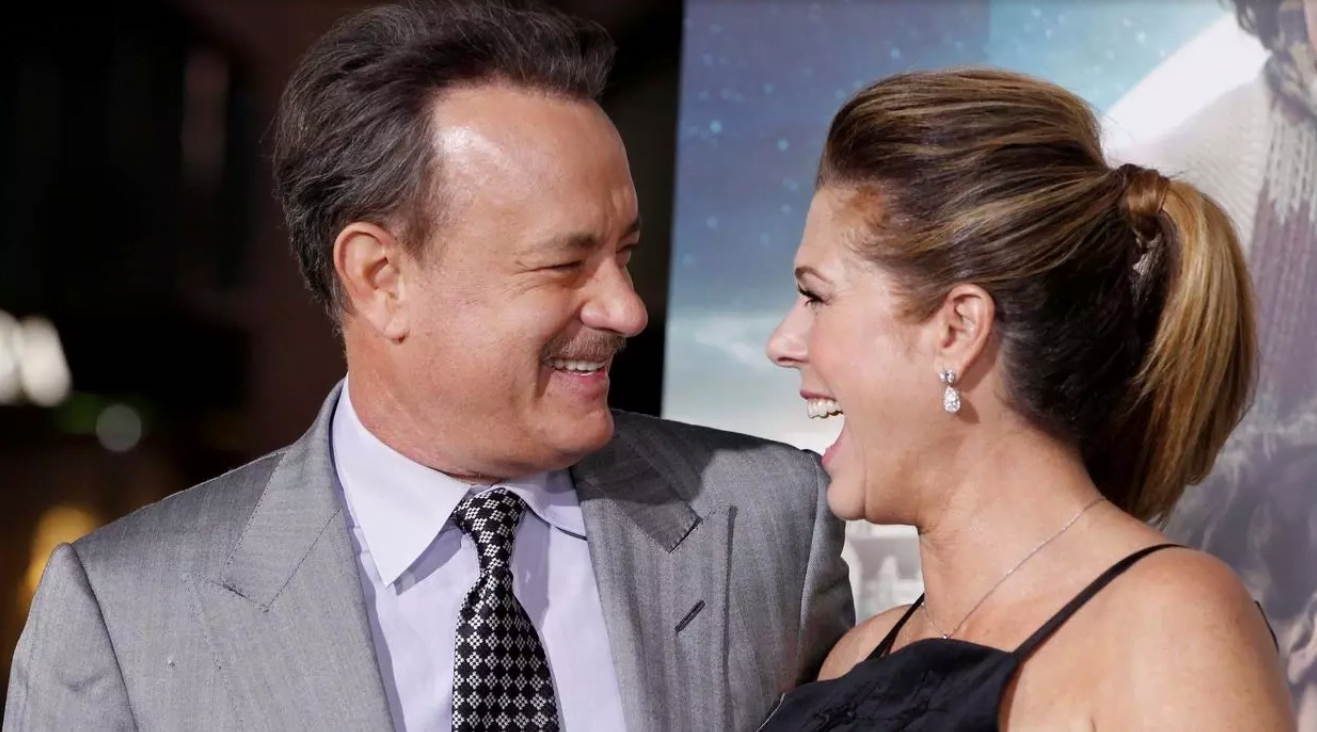 One of Hollywood’s legendary actors, Tom Hanks, announced that he and Rita Wilson, his wife, have been infected with Novel Coronavirus during shooting Baz Luhrmann’s untitled Elvis Presley movie in Australia.

In a Social Media post by Tom Hanks on March 11, Hanks was being truly himself while announcing that they’re currently in Australia. Added that they feel tired, like they have flu with some body aches. Rita, his wife, had been facing the same issues. The couple added they had fever on and off.

To ensure the world is protected, they’re ready to be quarantined as the couple is being tested positive for Coronavirus.

While talking about the next phase after being found Coronavirus positive, the actor said that the Medical Officials are following the procedures to isolate the couple for Public safety and to prevent this to spread.

The actor sounded hopeful as well as promised to keep their fans updated with their health related issues. At the end, Hanks also urged the readers to take good care of themselves.

He was recently nominated for Best Supporting Actor at Oscar for playing Fred Rogers in A Beautiful Day in the Neighbourhood, which was possibly played by Col. Tom Parker, the Dutch manager of Elvis Presly in a Luhrmann directed biopic, also known as 2001 smash hit moulin rouge.

Australian Government’s Health Department issued a statement on March 11, Wednesday, that there are more than 100 confirmed Coronavirus cases in the country, and three have been reported dead.

Luhrmann’s biopic is currently halted till the fall of 2021. Austin Butler is set to play as Elvis Presley, he also appeared in The Carrie Diaries and Once Upon a Time in Hollywood.

Tips To Protect Smartphone From Coronavirus – Ways to Disinfect Phone

Tips To Protect Smartphone From Coronavirus - Ways to Disinfect Phone