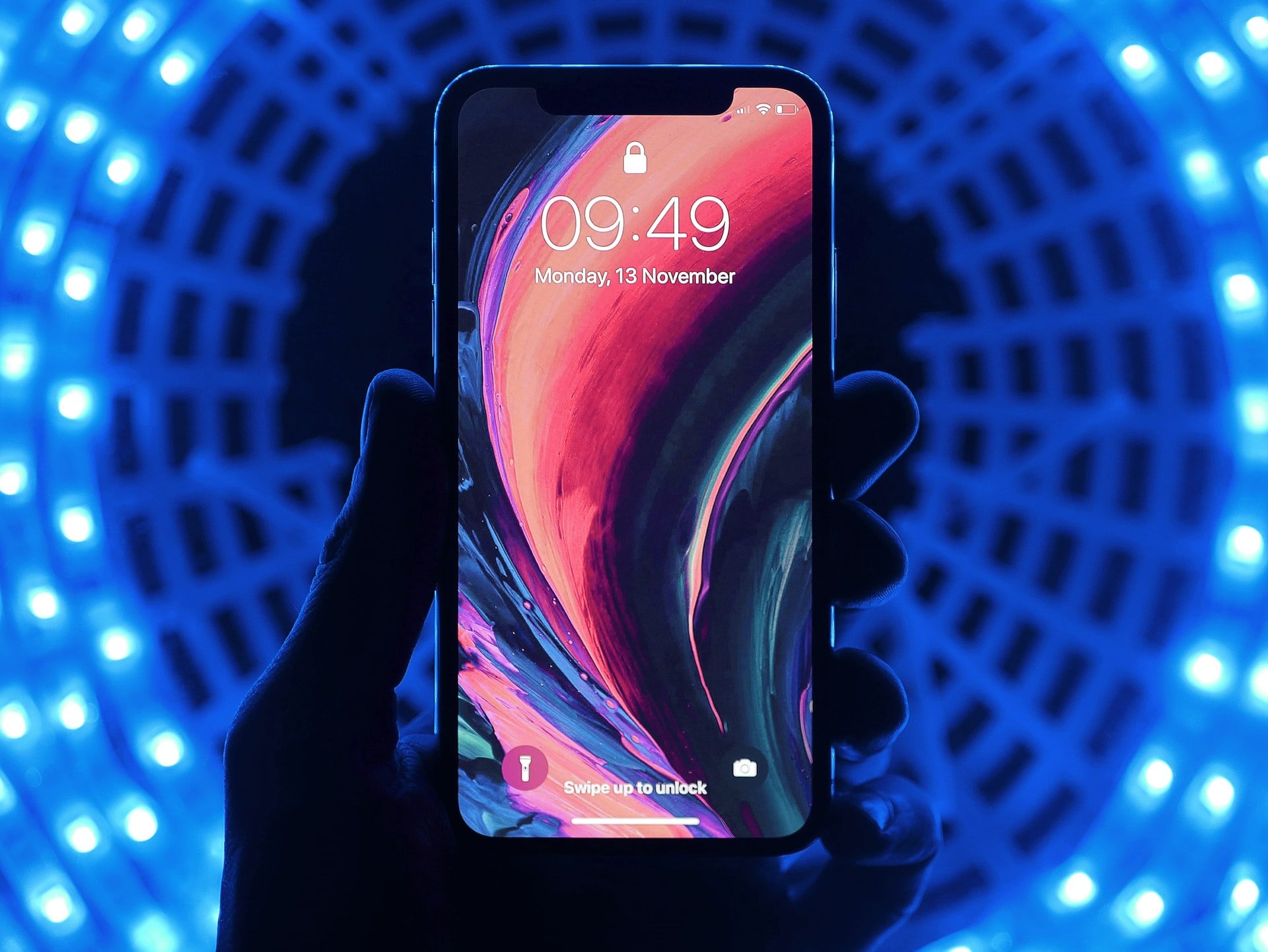 The infamous leakster, Jon Posser, who is known for bringing authentic information concerning Apple; tweeted just a while ago that Cupertino might consider renaming iOS to iPhone OS.

This update was tweeted by partnering with XDA Developers Max Weinbach. They have also endorsed this news.

Weinbach received an email that stated “Apple would rename iOS to iPhone OS.”, as per the tweet. Though this news appeared without any hint and people are not ready yet to believe it. This news might be true as Apple recently announced iPadOS as well, which a unique version of iOS separately developed for iPads.

Thus, this news appears to be true. This news appears to be a good one in a few ways. Because it states that Apple wants to alter its iOS to each device, specifically. The name alteration to iPadOS appeared to be successful as per their planning to transforming their own tablet to a laptop.

This change would be globally shared most likely at Apple’s WWDC 2020 which is to take place on the 22nd of June 2020. It will be a virtual event and announcements of new features and other developments would take place related to the watchOS, macOS, iOS 14, and iPadOS. Besides, the event would be free for all iOS developers.

Furthermore, the form would upload all of the videos and the relevant documentation on their website, as they have done before. The event would be a must-watch as the Senior Vice President of Marketing at Apple, Phil Schiller has stated.

He shared that WWDC20 would be so far the biggest one, that would gather developer community present worldwide exceeding 23 million. It would share the future of the Apple platforms in that June’s week.

Stay tuned for more updates related to Apple and WWDC. And also sign up for our newsletters to get the latest updates in your mail.