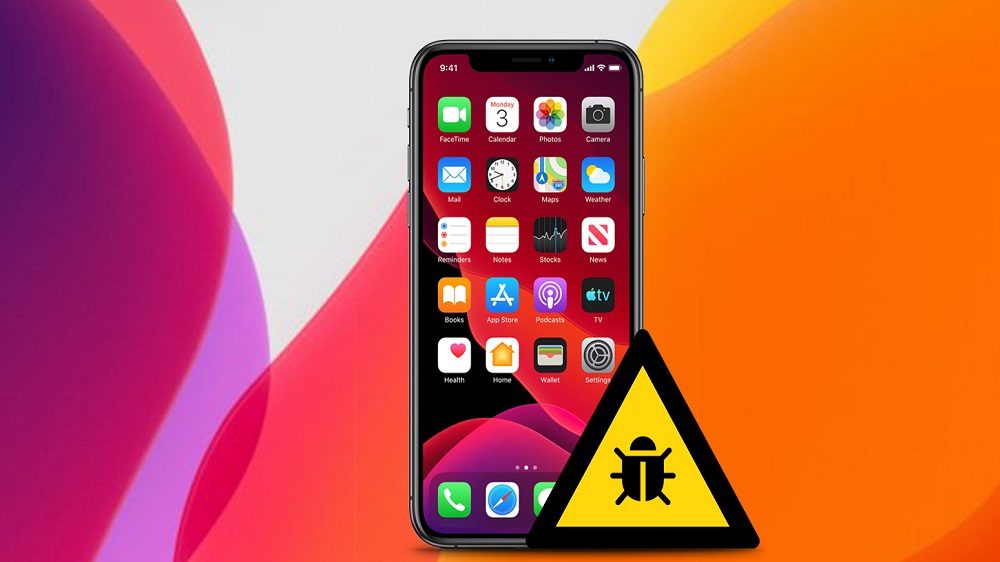 2
SHARES
11
VIEWS
Share on FacebookShare on TwitterShare on WhatsApp 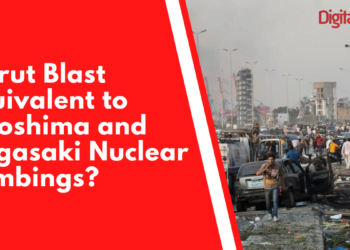