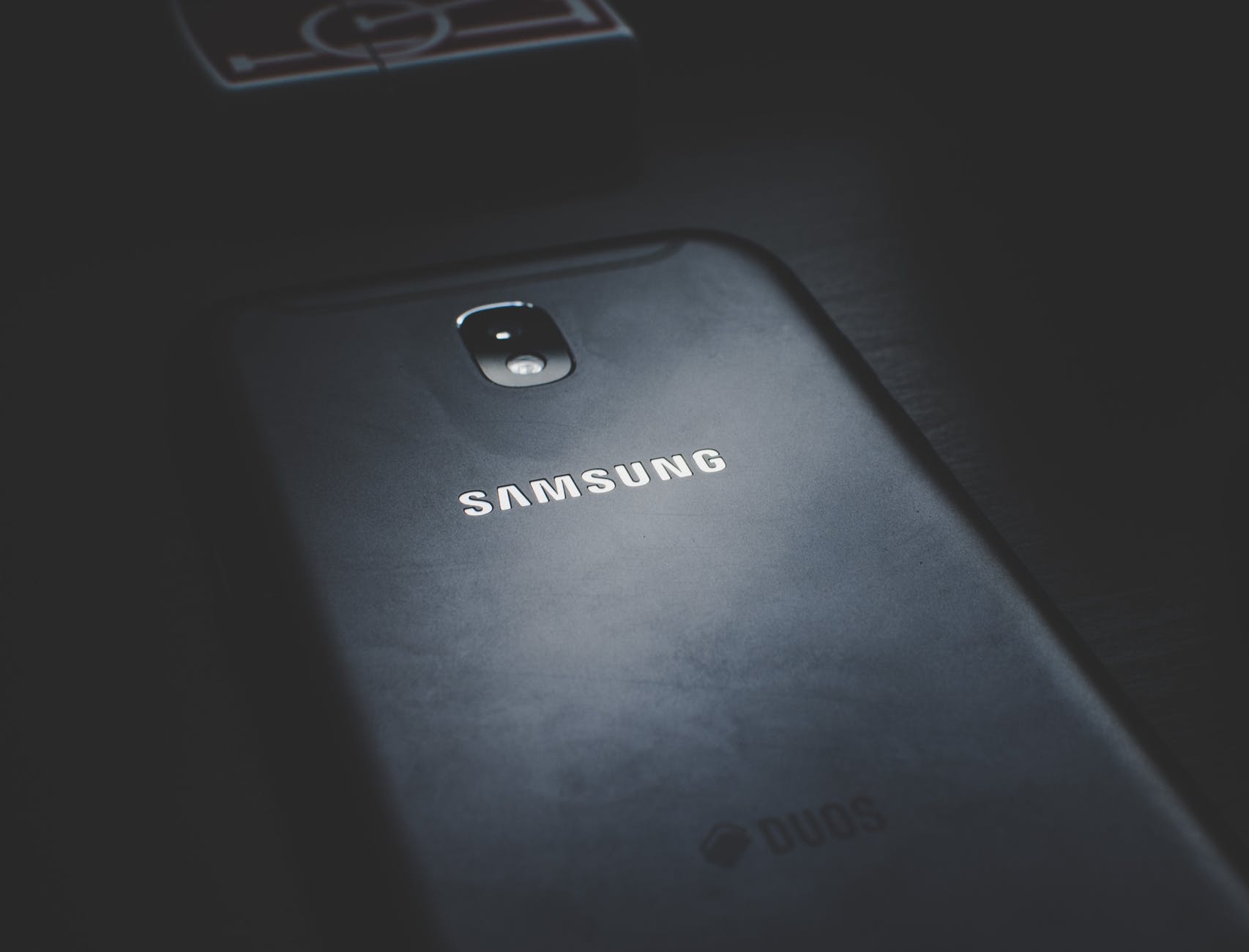 In recent, there have been several apps were reported as fake in order to earn money via ads on the app. In the latest update, CSIS a Security Group has reported that a fake Google Play app for Android “Updates for Samsung” has been installed by over 10 million Samsung users.

The fake app “Updates for Samsung” promises to keep Samsung phone up to date with the latest update. Millions of users after downloading the malicious update were redirected to an ad-farm which cost them money for downloading the fake Samsung update.

Unfortunately, this app is still up and running on Google Play Store as well as researcher Aleksejs Kuprins have also asked Google to take it down immediately as well as Samsung has also gotten involved in taking down the app.

CSIS report proved that the app was not just earning money from displaying ads, but also offering subscription worth $34.99 a year to keep Samsung phones up to date.

The end payment wasn’t handled via Google Play Subscription as a user had to visit the site enter the card details to avail subscription. Furthermore, this fake app can also unlock any sim for $19.99 which is illegal.

Fake apps like this one are not only dangerous for the security of your card, as a whole, it puts your privacy and data at risk. Google should step up and make this Play Store more private and secure.