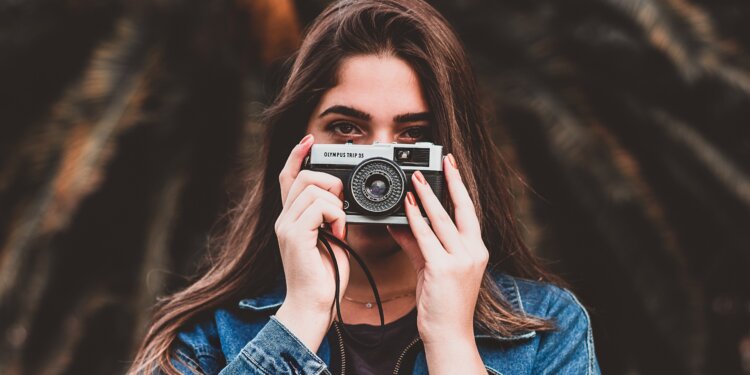 8K cameras have become increasingly popular among videographers and photographers, with the technology now considered standard equipment at many events and in many photo studios.

To take full advantage of the 8K resolution that these cameras can offer, you’ll also need to upgrade your computer system, and your video-editing software, as well as have some decent lighting equipment on hand if you’re planning on shooting during the day or doing any outdoor photography.

Below, we’ve included five of our favorite 8K cameras from this year and what makes them so unique.

That vision (and then some) comes to life with the Z 7. In addition to its lightweight mirrorless design, a brand new full-frame lens mount and matched lenses, and Nikon’s 45.7MP image sensor, the Z 7 is seamlessly integrated with Nikon’s DSLR system—including your favorite NIKKOR lenses. Despite that, it’s unmistakably a Nikon. The mirrorless camera has been reinvented.

This thing is a time-lapse machine, just like the D850. You can take up to 9,999 full-resolution stills with no shutter vibration, then combine them with 3rd party software to make an 8K movie. With exposure smoothing and an extended low-light metering range, you can correctly create 4K time-lapse sequences in the camera.

This 45MP full-frame sensor also records raw video at DCI 8K 30 frames per second, and 4K up to 120 frames per second in 4:2:2 10-bit with Canon Log. The HDMI port also supports clean 4K output at up to 60 frames per second and HDR-PQ recording in the camera. When shooting raw at up to 8K, Dual Pixel CMOS AF and All-I and IPB compression options are available.

An optional HDMI cable can output 8K30, 10-bit video for ProRes raw recording to the Atomos Ninja V+ recorder with firmware update 1.4.0. (Note that the recorder may get hot.)

All RED cameras create clean, organic images that bring your footage to life with stunning resolution and quality. Up to 17x more resolution than HD – and over 4x more than 4K – the MONSTRO and HELIUM sensors take the film to the next level.

RED’s lineup of sensors provides flexibility and performance regardless of lighting conditions. It provides users with the highest-quality cinematic images by letting them explore the shadows.

You’ve never shot RAW like this before. With RED’s proprietary REDCODE RAW file format, also known as R3D, you have maximum post-processing flexibility. By simultaneously recording both R3D and Apple ProRes or Avid DNxHR/HD, DSMC2 gives you more creative freedom.

Under a pound, the Sigma fp Mirrorless Camera delivers high-spec functionality for stills and videos.

Sigma’s “Teal and Orange” mode helps shooters fine-tune their video content by creating high contrast between orange colors (which are found in human skin tones) and teal colors (cyan blue), which are their complements. A switch on top of the camera lets you switch between stills and videos.

In professional photography, mirrorless GFX cameras deliver the best image quality. Things are going to change as the system evolves…

With over 100 million pixels and a 55mm diagonal, the GFX100 uses the largest sensor in a mirrorless camera. With FUJIFILM’s GFX100, you get FUJIFILM’s unique imaging and optical technologies.

Both stills and video show off the GFX’s 55mm diagonal length large format sensor. With the “X-Processor 4”, you can shoot 4K/30P video. Featuring a larger sensor than most cinema cameras, the camera produces shallow depth of field, enhanced tonal gradients, and higher ISOs.

Video footage with a large format size has more detailed textures and reproduces three-dimensional definition. The atmosphere of the scene is captured like never before.

All the Film Simulation modes also work on video, including “Eterna,” which replicates FUJIFILM’s cinema film of the same name. In addition, the camera supports a 17:9 digital cinema aspect ratio, H.265 and H.264 compression, and a 400Mbps bit rate.

Expression of virtuosity. Full-frame mirrorless Sony 7R IV brings more spectacular photos than ever, with expressive capabilities once found only in larger format models and astonishing speed. Boost your productivity with its enhanced rigidity and connectivity.

A full-frame Exmor RTM CMOS sensor combined with a BIONZ XTM imaging engine opens up completely new dimensions of detail, just like pro photographers expect. Each scene’s mood is captured, as well as the texture of its subjects.

It still delivers ISO 32000 and reduces noise in the low- and mid-sensitivity range, so you get great shots regardless of the increased pixel count. 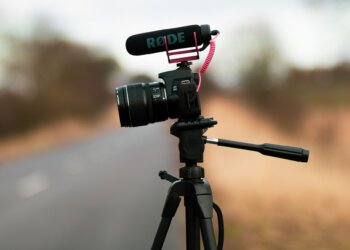 Can I Venmo myself? And How To Do It? (Updated [year])