by DigitalPhablet
in News, Gaming
0 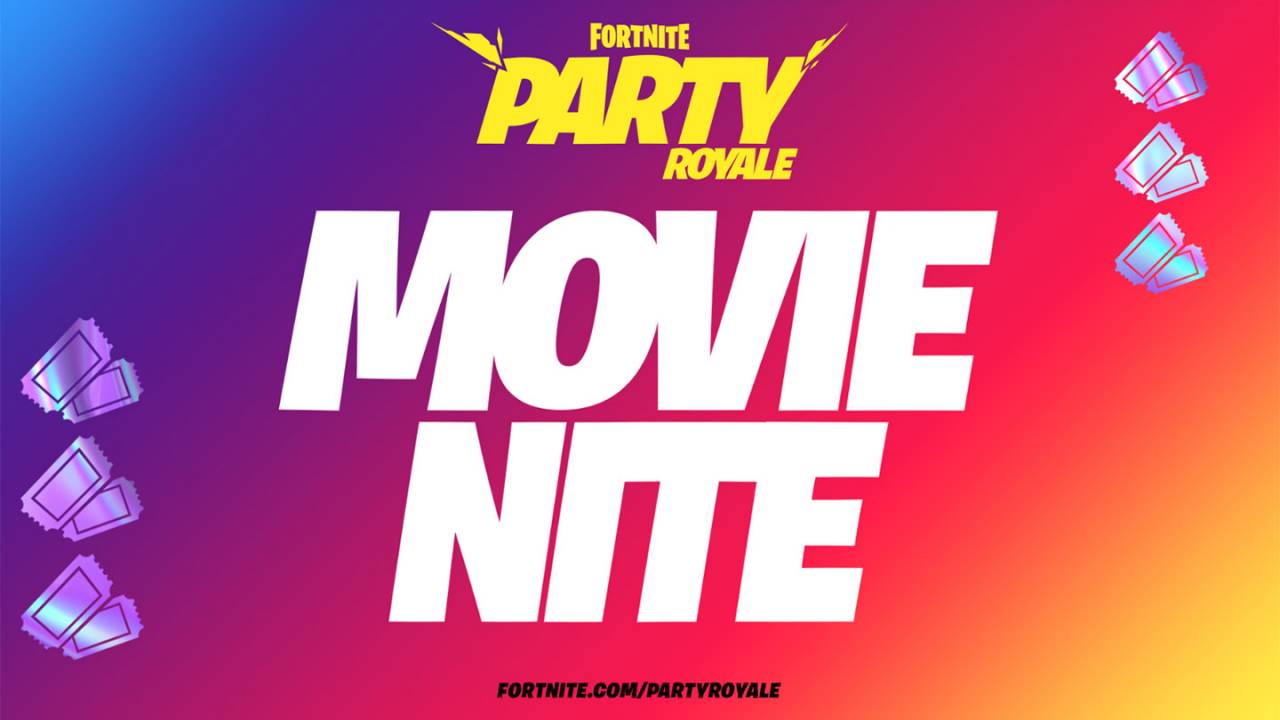 Watch Christopher Nolan movies on Fortnite!!! Another Christopher Nolan promotion is in the planning stage by Epic within its game mode of Fortnite Party Royale, however, it will be more substantial the nits previous premiere of Tenet trailer.

Along with this concert that the company has shared, it also states that its Fortnite player would be able to get into the Party Royale soon to have the full Christopher Nolan movie, such as Inception.

The Fortnite Party Royale is similar to the social gatherings created for the players that allows them to relax and know about the festive island. It also lets to play their mini-games without eliminations. The island possesses a big stage that has access to music and even hosts concerts.

Epic would plan for another great offering concerning their Fortnite players just the next day after the Party Royale concert on June 25th, the three movies of Christopher Nolan. In the game, the movies would be played on their big screen. It is the same one used to reveal the trailer just a few weeks earlier.

A couple of the following movies would be streamed; Batman Begins, The Prestige, and Inception. Yet the players won’t be able to view all of them in their game. The one you would be able to see depends on your region of residence. A big amount of nations are selected in Friday’s movie time. Though few are still left out; Norway, Australia, New Zealand, Ireland, Sweden, Russia, Greece, and many more nations.

For the players that are residing in Japan and the US, you all would be able to have Inception on the 26th of June at 8 AM ET. Two further showings would have been planned at 11:55 PM ad 8 PM also. The Canadian players would have The Prestige movie on Friday at noon ET.