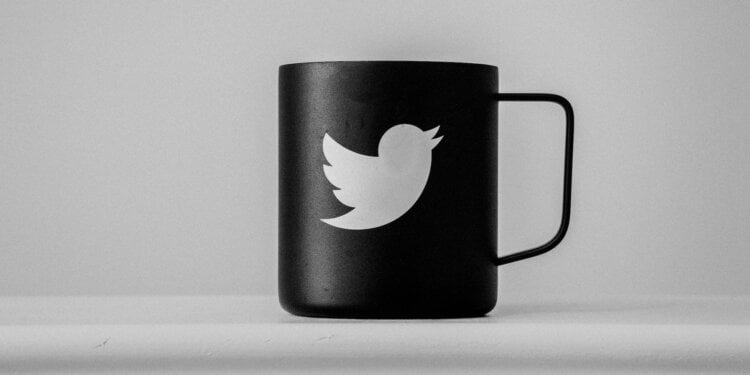 It’s changing, though. Musk says there will be three checks this time: “Gold checks for companies, gray checks for governments, and blue checks for individuals.”

It won’t be enough to pay $8 for Twitter Blue. Before the check activates, all verified accounts will be manually authenticated.”

He wrote, “Painful, but necessary.”.

It’s a full circle for Musk and Twitter. Checkmarks were originally used to verify users’ identities on Twitter. Musk ruined it when he took over Twitter by making it another perk of Twitter Blue. All you had to do was spend eight bucks to get a checkmark, and that’s what everyone did, spreading fake news and confusing users who no longer knew who to trust.

Check out this recap for more details. It’s enough to say that Musk and Twitter stumbled aimlessly, killing features and bringing them back all the time, before finally deciding to authenticate accounts before granting them checkmarks, which was what Twitter did before Musk.

Authentication by Twitter, however, won’t be free anymore; users, companies, and (seemingly) governments and related organizations will have to pay eight bucks.

Musk said next week, and he’ll provide a “longer explanation” about how the new system works.